Our second year working with Yesid Flores, member of a quality-focussed collective in rural northern Tolima

Yesid is part of the Associación de Caficultores Diferenciado del Norte del Tolima, a collective of quality-focussed coffee producers in rural Northern Tolima, which is a sister project to LaREB.

Yesid Flores is a rather young producer compared with many in remote northern Tolima, at only 40 years old. His farm is located just outside the town of Villahermosa, in an area known to produce some of the best coffees in the region. Yesid is part of a new wave of producers here, looking to put this incredibly remote region on the specialty coffee map, and therefore create a more economically viable business producing coffee.

Together with a small group of nearby producers, including our friend and co-founder of LaREB, Herbert Peñaloza, Yesid is part of Caficultores Diferenciado del Norte del Tolima (CDNT, The association of differentiated coffee growers of Northern Tolima).Together these producers work to improve both the quality and range of the coffees they produce, and through the LaREB collective, find roasters willing to pay good prices for quality. Yesid was originally introduced to the project by his brother, who was one of the very early members along with Herbert. 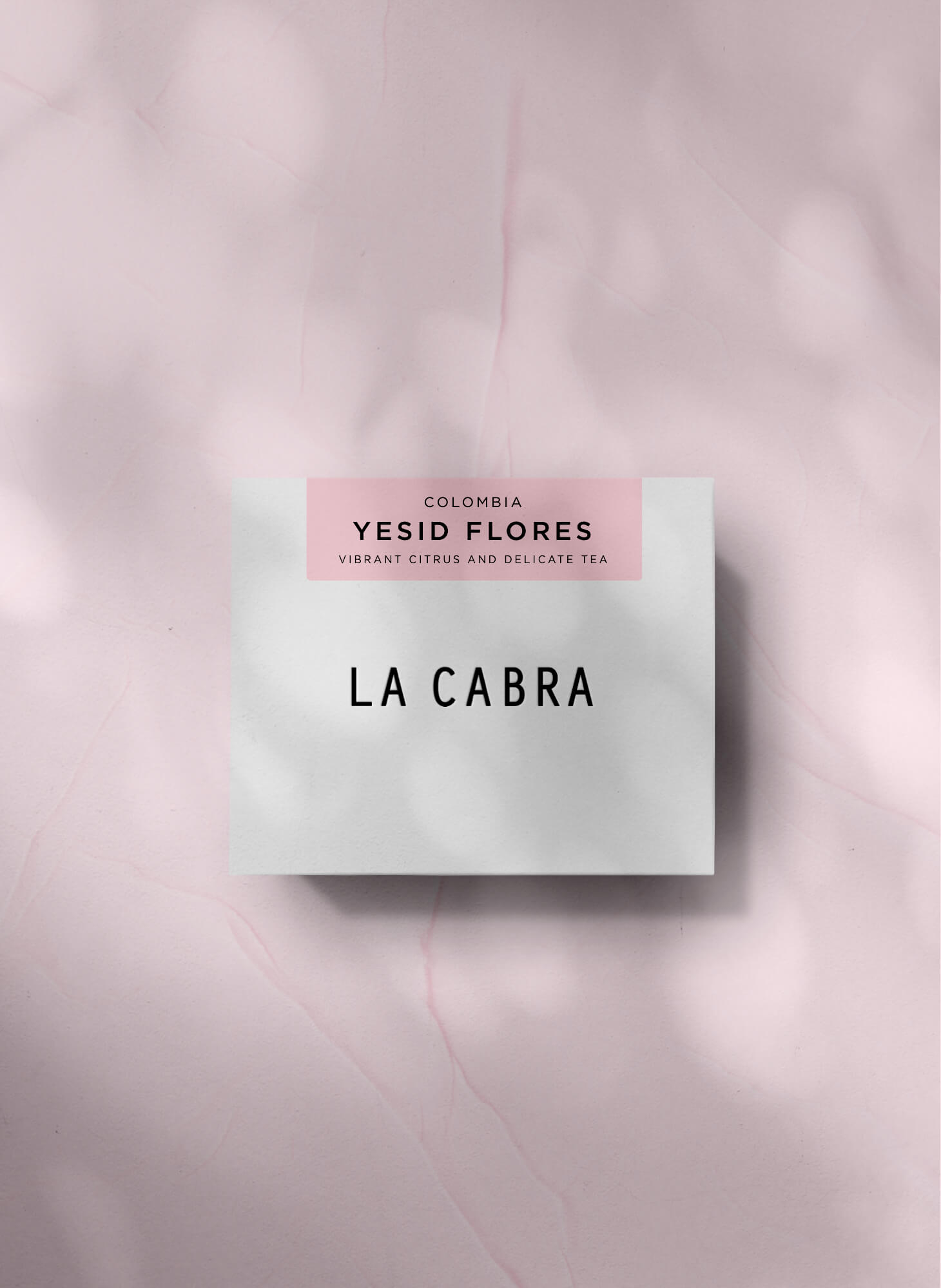 Yesid has been producing quality coffee for some time now, in fact he came second in a regional preliminary round of the Cup of Excellence in 2017, but being part of CDNT has made his access to the specialty coffee market far more direct. During our visit to the region around Casabianca and Villahermosa in November 2019 we were struck by the remote feeling here, with very few cars to be seen on the narrow roads that snake through the valleys and mountainsides of the stunning lush green landscape. We were also struck by the openness and hospitality of the people here, warmly welcoming us and each other into their homes.

This is a crisp and fresh lot, with vibrant citrus and delicate tea-like character

This lot in particular is of Colombia and Castillo varietals, and is processed using a rather straightforward washed process. Ripe cherries are fermented in sealed bags for 2 days, de-pulped, washed and transferred to parabolic driers.

Fermenting in-cherry rather than de-pulping first was a suggestion by the collective, and has added more ripe fruit character to Yesid’s coffee. The focus here, however, is on quality varietals grown carefully with positive influence from terroir. This is a crisp and fresh citrus driven lot, very typical of the best coffees from this region. 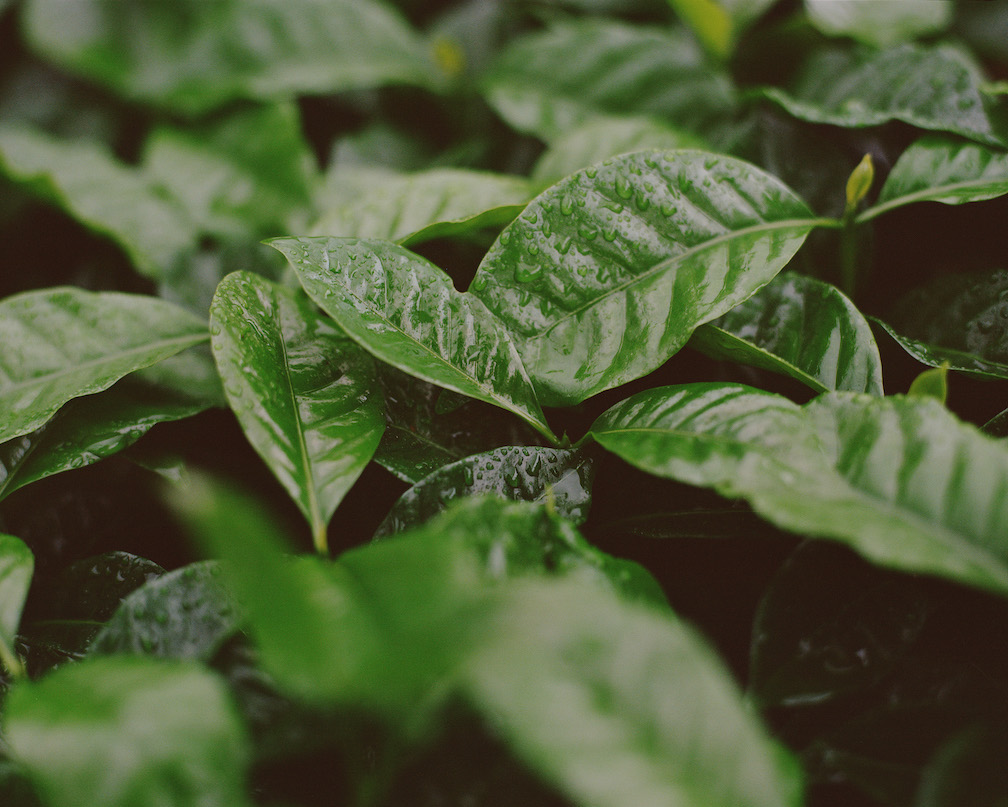