Crisp aromatic citrus in this lot grown under the cover of the Harenna forest, where coffee still grows wild.

This lot was purchased from a mill which neighbours their Bensa Logita mill.

We have been purchasing Ethiopian coffees through Moplaco for four years now, and have grown to trust their buying practices and the quality that they are able to offer, both in coffees they produce themselves, and those they purchase from neighbouring mills. This lot is an example of the latter. This year we have purchased both a natural and a washed lot from Moplaco’s partner station in the Nansebo ‘Woreda’, or district. The Nansebo Woreda is rather rural, mainly located within the Harenna forest, where coffee still grows wild underneath natural forest cover. The station is owned by a father and son, and is located not far from Moplaco’s Bensa Logita station from which we have purchased several coffees in the past. It was through their work in the local area that Moplaco were able to start purchasing coffees from stations around their own. Here on the edge of the Harenna forest we find very high altitude, with coffee able to grow at up to 2300 masl due to the protection the forest provides. This leads to conditions that are perfect for growing high quality Arabica coffees, with cool temperatures and especially cool nights leading to slow cherry maturation and very dense seeds. This washed process lot is showcasing some classic Ethiopian flavours, with aromatic florals backed up by crisp citrus in the cup. 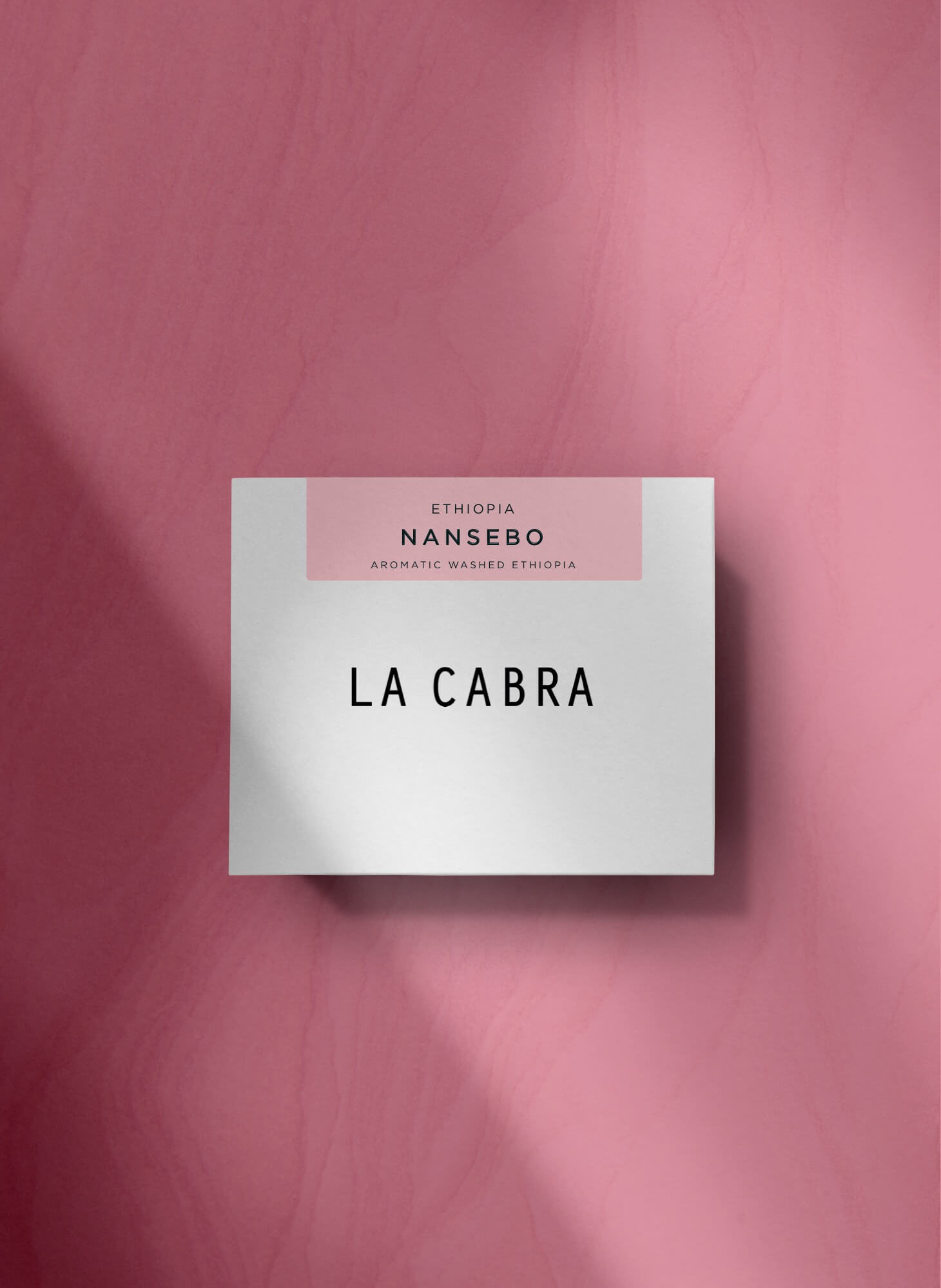 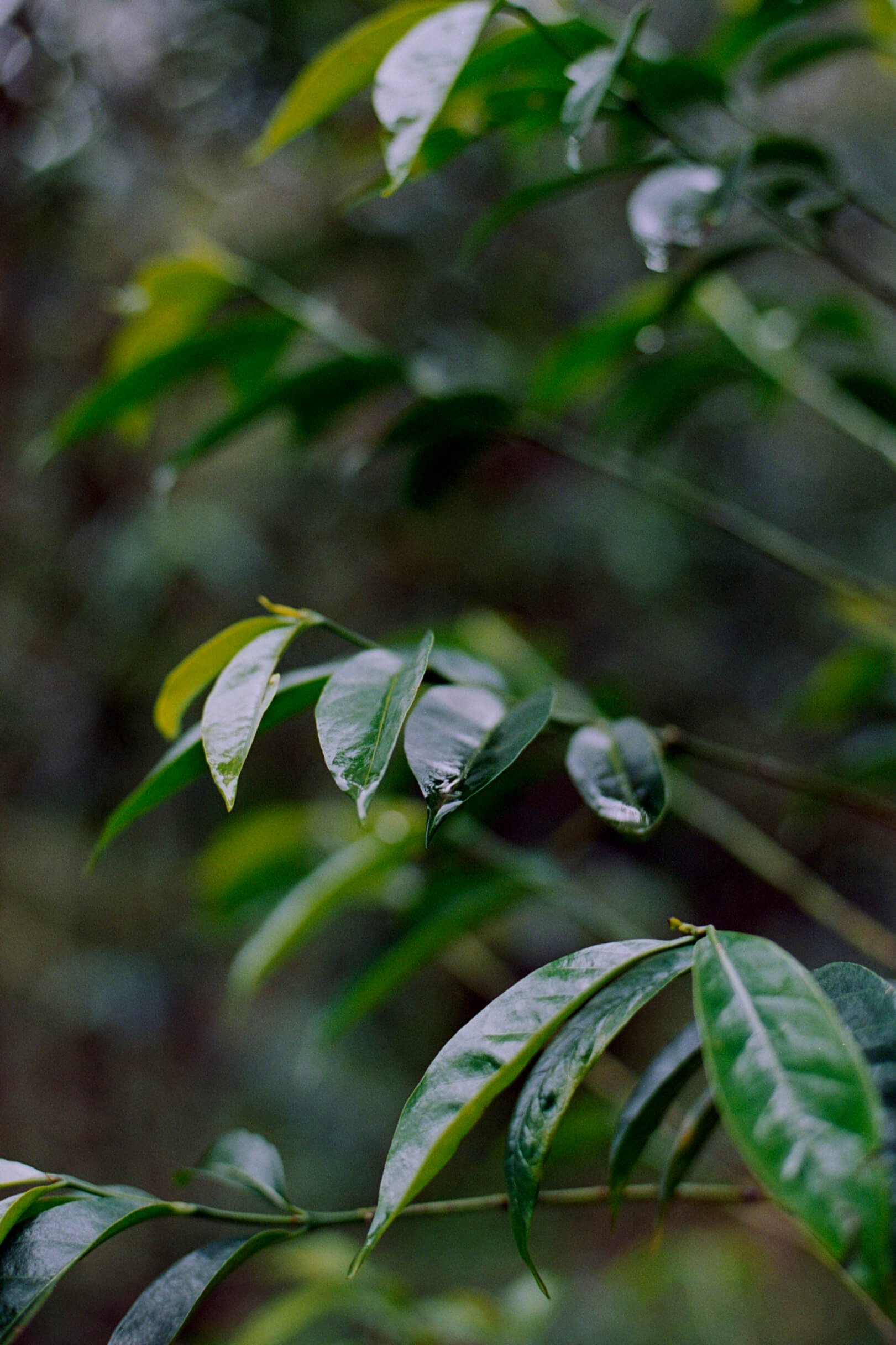 How coffee grows in Ethiopia

Throughout all of these systems, a much higher level of biodiversity is maintained than in modern coffee production in much of the rest of the world. This is partly due to the forest system, and partly down to the genetic diversity of the coffee plants themselves. There are thousands of so far uncategorised ‘heirloom’ varieties growing in Ethiopia; all descended from wild cross pollination between species derived from the original Arabica trees. This biodiversity leads to hardier coffee plants, which don’t need to be artificially fertilised. This means that 95% of coffee production in Ethiopia is organic, although most small farmers and mills can’t afford to pay for certification, so can’t label their coffee as such. The absence of monoculture in the Ethiopian coffee lands also means plants are much less susceptible to the decimating effects of diseases such as leaf rust that have ripped through other producing countries.