The Kenyan fruit profile is softened into rich stewed berries in this natural lot.

Our first naturally processed Kenyan lot of the year.

A rich and ripe fruit expression, our first naturally processed Kenyan coffee of the year from the Peerless Estate.

This lot was grown at the Peerless Estate, located just north of the town of Nyeri, in the heart of the famed Nyeri coffee region. Peerless was originally founded by British settlers in the 1920’s, but ownership was handed to the Kiguta family when Kenya gained its independence in 1963. The third generation of Kigutas are now running the Estate, one of the largest remaining in Kenya. Over the past few years, estates have had the advantage of experimentation over the traditional large scale cooperative system in Kenya. Instead of risking the work of several thousand smallholders by experimenting with processing, an estate can take a calculated risk with their own production on a smaller scale, using novel fermentation methods to create new expressions of the traditional Kenyan profile.

This lot is one such method, utilising a full natural process to create a rich and soft expression of Kenya, almost like stewing the traditional ripe red berry notes. The cherries are dried on the same raised beds used for the traditional Kenyan washed process, taking about 20 days under the intense African sun. The very ripe, almost stewed fruit notes are reminiscent of the traditional blackcurrant and plum, while being joined by interesting violet-like floral top notes. 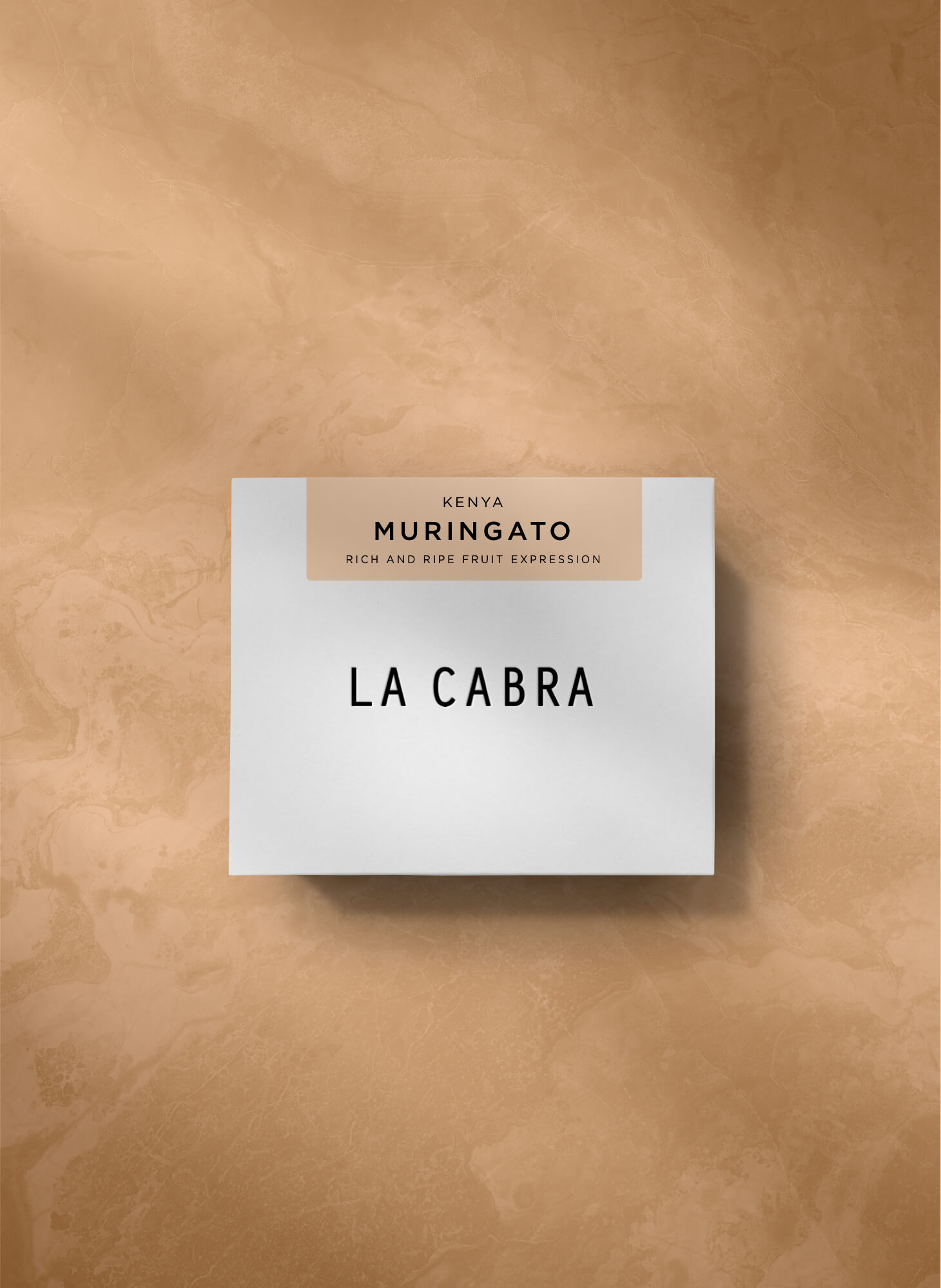