Soft stewed fruits are enhanced by the long fermentation to create a soft berry flavoured yoghurt.

Juan Pablo Garcia grows coffee just outside the town of Mesté, located in the Huista micro-region of Huehuetenango, Guatemala. The Huista area has been a favourite of ours in recent years, producing a majority of our picks from the wider Huehuetenango region. Zooming in even further, Nadine Rasch of Primavera, our partner in the region, tells us that many of her favourite coffees year after year come from the area around the small village of Mesté, where many farmers refer to their farms simply as Finca Mesté. Juan Pablo has owned his ‘Finca Mesté’ since the 1980’s. He emigrated to the coast of Guatemala looking for work, but instead was introduced to coffee, moving back to his native Huehuetenango and planting his farm. There was no vehicle access to the land, so he and his family had to carry the coffee seedlings up to the farm on their backs. Juan Pablo is now 67 years old, and tends his 1.3 hectares of land together with his wife, son and daughter-in-law. A true family business, Juan Pablo’s recent focus in quality is an attempt to provide a better future in coffee for his children.

This lot is a washed processed Caturra, with a fermentation protocol shaped mainly by practical considerations. The team at the farm are rather small, so they can only start processing in the evening, after picking is complete. This means a long, slow overnight fermentation, often reaching almost 40 hours. The coffee is then washed thoroughly, and dried on patios, turning very often to aid in an even drying. Juan Pablo believes that keeping the team small, and only working with people who are motivated to maintain quality, is a big reason why his coffees have improved so much in recent years. The cup profile here is driven by soft stewed fruits, with some rich sweetness enhanced by the long fermentation. Together, the effect is of a soft berry flavoured yoghurt. 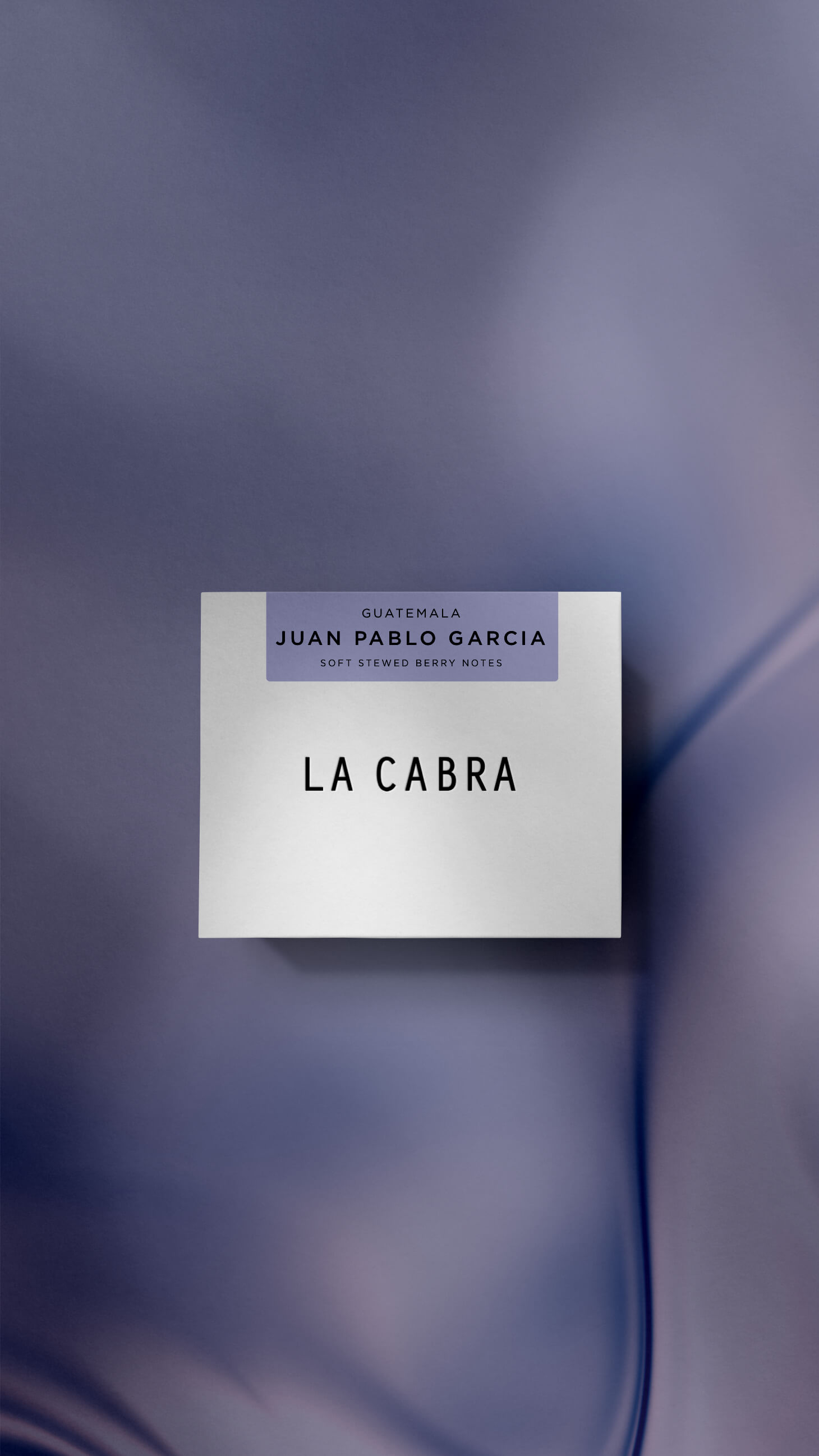 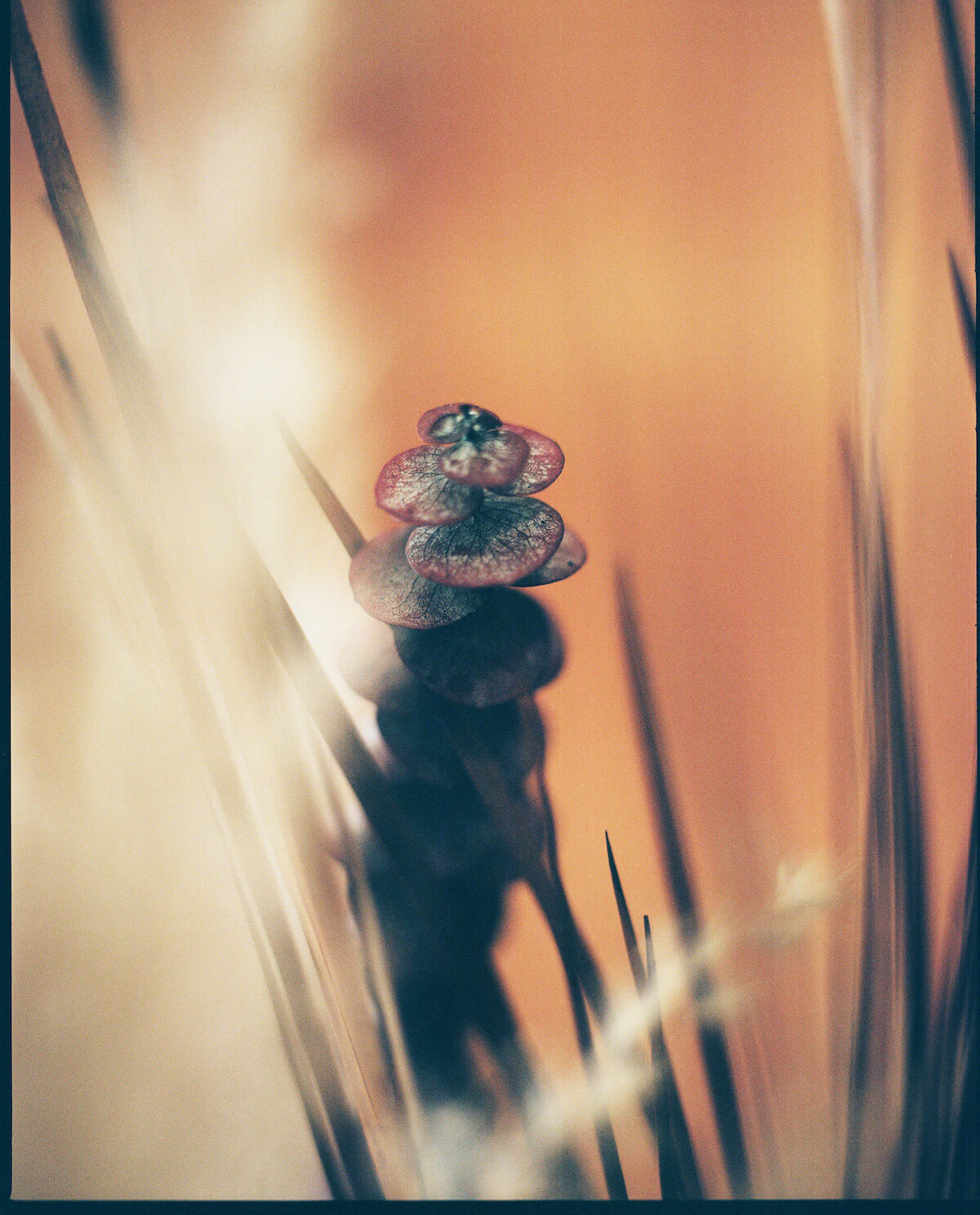 Juan Pablo has been growing coffee on his farm since the mid 1980’s.

Huehuetenango is located in the north-western highlands of Guatemala, and borders with Mexico. It is home to the highest altitudes in all of Central America, due to the presence of the Sierra de los Cuchumatanes mountain range, which peaks at 3837 masl. This creates lots of high altitude land to grow high-quality coffee, an important crop in an area where agriculture is the largest industry. A dry hot wind also blows in from the Tehuantepec plain in Mexico to the north, which protects crops from frost, allowing coffee to grow even higher up the slopes, often above 2000 masl. These high altitudes also lead to very beautiful scenery, something the area is known for, but also to a remoteness not found elsewhere in Guatemala. 9 different ancient Mayan dialects are still spoken here, and the region is home to some of the best preserved examples of Mayan architecture. The remoteness also makes sourcing coffee a challenge here, the journey to farms often takes days over unforgiving terrain, and would-be coffee buyers require knowledge of the local dialects, or an experienced guide.

We have visited and worked with our Guatemalan partners at Primavera for the past six years, and have been stunned by the beauty of both the coffees they have been sourcing, and of this captivating region.