The team at Izuba, together with Raw Material Burundi, have been experimenting with processing and lot separation over the past few harvests.

The Izuba processing station lies in the Kababore commune in the north of the Kayanza region, right on the border between Rwanda and Burundi. Izuba is managed by Ntama Appolinaire, in close collaboration with the team from Raw Material Burundi, and employs 250 seasonal workers in the region. The Kayanza region has excellent potential for high quality coffee, partly due to its location near the Kibira forest national park, meaning healthy and rich soils. This potential is something we have seen for many years through our partnership with the Long Miles Coffee Project, also located in Kayanza just a short drove to the south of Izuba. Izuba is located in the far north of the Kayanza region, very close to the border with Rwanda.

Izuba serves approximately 1500 farmers on three hills, Kigeri, Ryamukona, and Mugoyi. The staff at the station have been experimenting with keeping lots from each of the hills separate, examining the minute differences in profile generated by different soil and climate conditions on each hill. They have also been experimenting with processing, processing rather large volumes of natural and honey coffees, and some small experimental lots fermented in tanks without oxygen.

This year, we have been able to purchase both a traditional natural lot, and one of the experimental pre-fermented natural lots. This is the experimental lot, fermented underneath a plastic ‘water pillow’ for 72 hours, using the weight of water to seal the cherries, excluding oxygen from the fermentation environment. The water also adds thermal mass, meaning the fermentation mass does not heat up to the same extent, slowing fermentation and adding control. After 72 hours, the plastic covering is pierced, allowing the water to flow over the cherries and cool them, further slowing fermentation before moving to drying beds for approximately 30 days. This very controlled pre-fermentation leads to a wild character in the cup, reminiscent of rich tropical fruit, like pineapple and mango, while remaining ripe and clean. 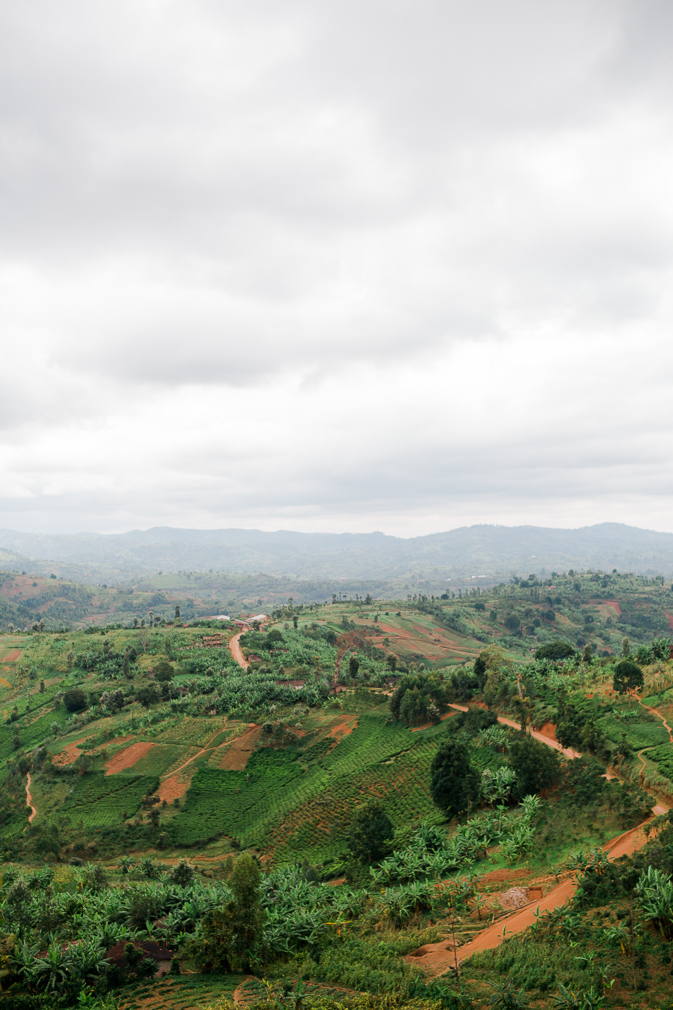 The Carbonic Maceration process has been used in the wine industry for several decades, particularly in the Beaujolais region, producing fruit-driven, juicy structured wines in a very controlled manner. The application of this process in coffee is only a few years old, but has the same goals. Carbonic maceration is a complex process, requiring precise measurement and control of fermentation variables.

Cherries are sealed in tanks without access to oxygen for an extended period with constant monitoring and cataloging of PH, temperature, and CO2 levels. Ambient temperatures are also monitored and controlled to ensure linearity in the processing. After the required time inside the tanks, or when the required pH is reached, coffee is then removed and dried, most often on raised beds or in mechanical driers.


By signing up you are agreeing to our terms and conditions.