A sweet and round washed Sidra by Guillermo Lomas, in collaboration with Juan Peña’s CafExporto

Guillermo has only been growing coffee for 7 years, having previously worked with corn and beans.

This year, CafExporto have expanded their operation to include coffees from talented producers across Ecuador, those who have great potential to produce high-end speciality lots, but haven’t had access to the market for them. During their travels in Ecuador, the CafExporto team were shocked by the incredible quality of lots they found being sold into the national market, losing transparency and denying the producer any chance of adding value to their work. Guillermo Lomas has only been growing coffee for 7 years, having previously only grown corn and beans on his farm just outside the town of Nanegal, in the Pinchincha region. Nanegal is only about a two hour drive from Ecuadorean capital Quito, so Guillermo’s cost of production is rather higher than in more rural regions to the south. Guillermo had previously been able to export some of his coffee on the speciality market, but the success of this year’s work with CafExporto, both in terms of the volume he was able to export and the price paid, has convinced him to dedicate himself to coffee.

For the upcoming harvest he is planting a greater area of the farm with new seedlings provided by CafExporto, and fully embracing Juan Peña’s protocols in fertilisation, fermentation and drying. With this year’s harvest already being of such a high quality, we are excited to see how Guillermo’s relationship with CafExporto can lead to consistently excellent lots. This particular lot was a highlight for us on the cupping table in Cuenca during our visit to Ecuador in November 2021. One cup contrasted starkly from the sparkly and delicate Typicas on the rest of the table; deep, rich and creamy, with round vanilla aromatics. We found this character in several Sidra varietal cups during the trip, clearly showcasing the intense sweetness of its Bourbon parentage. 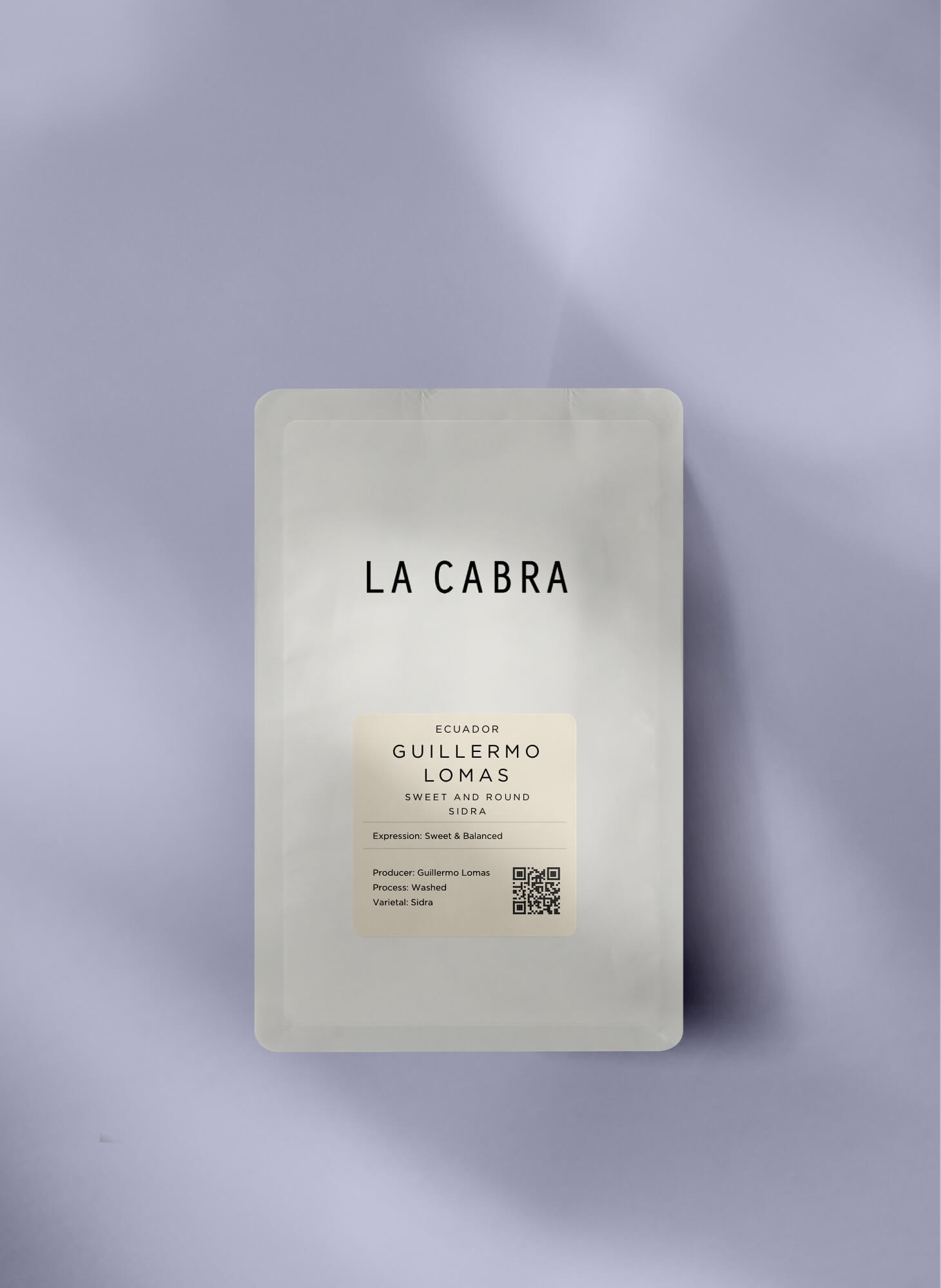 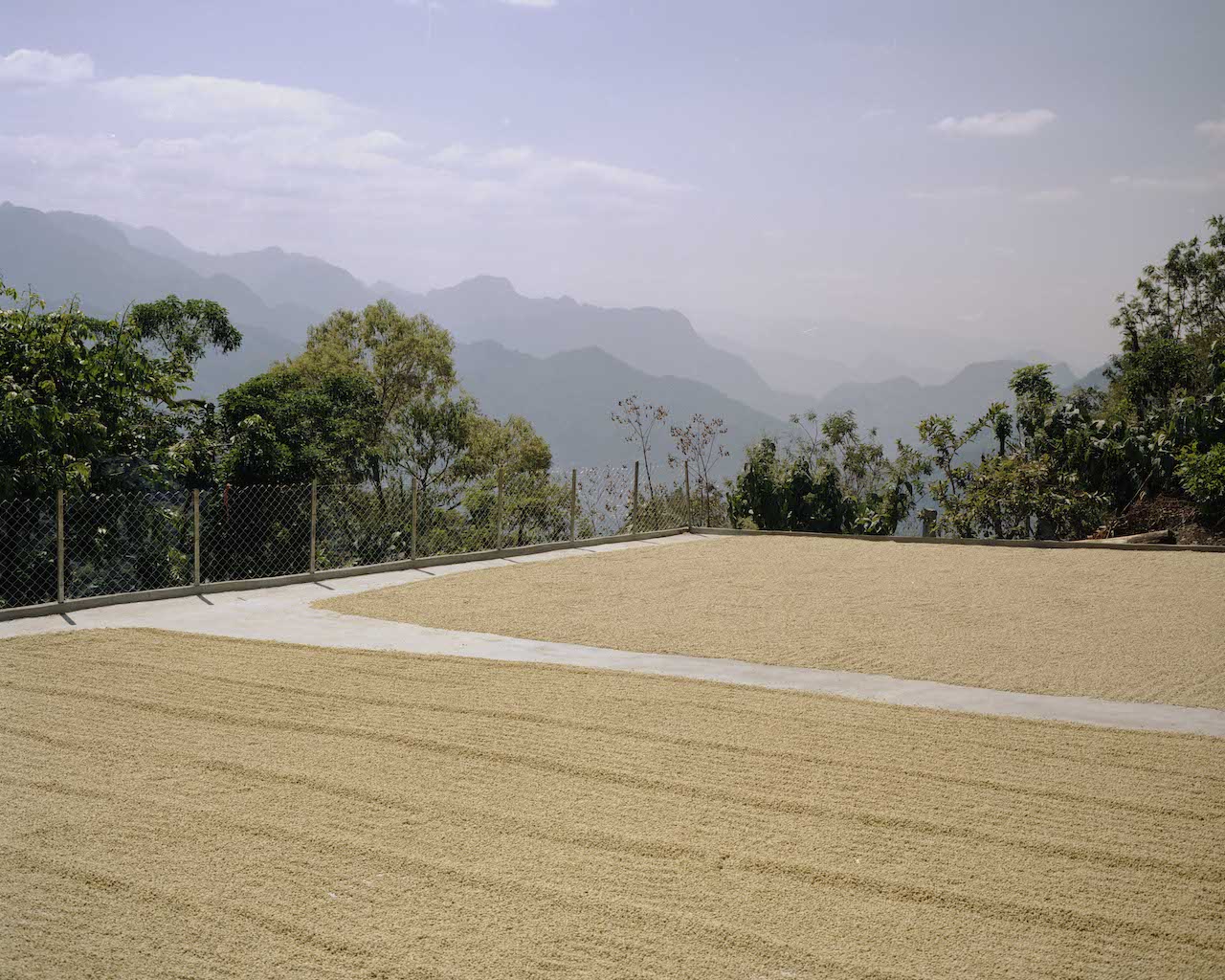 This year is Guillermo's first working with CafExporto, and he now hopes to plant more coffee after seeing the potential and profitability.

We’re excited to continue our collaboration with Juan Peña, owner of Hacienda La Papaya and CafExporto. Since meeting in Aarhus in 2018, we have purchased many small experimental lots, continuing a conversation through high quality coffee. Over the past two years, Juan has expanded his work, exporting more Hacienda La Papaya coffee to Europe together with us, and starting the CafExporto project, working with farms across Ecuador. We are more than excited to expand our collaboration with Juan, and to share his excellent work with a wider audience. We were able to visit Juan and his team in November 2021, both at the Hacienda and at CafExporto’s base in the nearby city of Cuenca, towards the very end of harvest. Here, we were able to cup an extensive selection of the harvest, and made decisions on the coffees we’re so proud to share with you now.


By signing up you are agreeing to our terms and conditions.