Brew
For all brew methods

Mauritania is one of three Batlle family farms, located on the slopes of the Santa Ana volcano.

Finca Mauritania is owned by the Batlle family, and has been run mainly by Aida Batlle, the sixth generation of the family to produce coffee, for almost 2 decades. Aida is a true trailblazer in the coffee world, having been the first woman to win a Cup of Excellence, the inaugural Salvadoran competition in 2003. Fleeing to Miami during El Salvador’s brutal Civil War, Aida returned to the family’s farms in the late 90’s. Although much of the coffee from the farms was pre-contracted to a local buyer, Aida was free to experiment on the highest plot of land, with the highest quality potential, Finca Kilimanjaro.

It was not long after this that her attention to detail paid off, and the Cup of Excellence win opened the doors not only for the Batlle farms, but for a wider quality revolution in El Salvador. Since then, Aida has worked with some of the finest roasters across the world, innovating in new varietals, processing techniques, the export of cascara, and developing direct trade models. 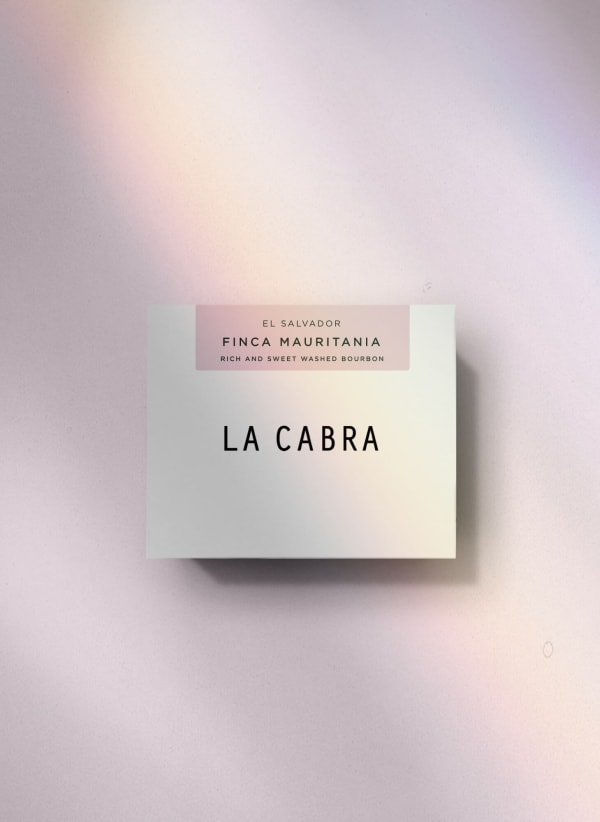 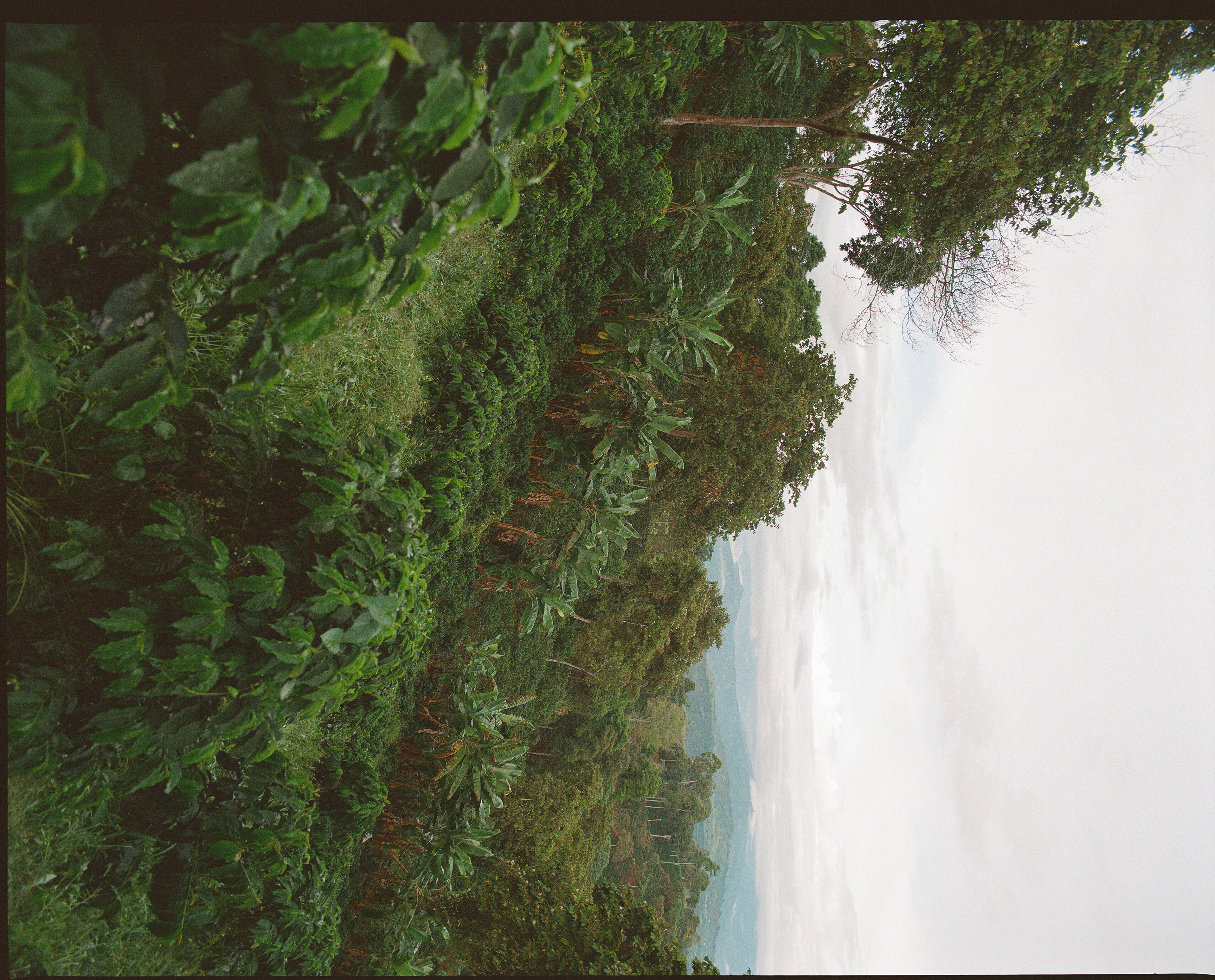 From the slopes of the Volcano

This coffee comes from Finca Mauritania, located on the slopes of the Santa Ana volcano, not far from the town of Santa Ana itself. The volcanic soils of Santa Ana are very fertile, leading to excellent yields as well as quality. Here, as on all of the family farms, the level of control at all stages is impressive. Only the ripest red cherries are picked, fermentation protocols are followed to the letter, and coffee is stored and dry-milled under exacting conditions. This lot is from the Bourbon plot at Mauritania, and processed using the washed method. This leads to a deeply chocolatey cup, with rich notes of dried fruit.