A clean and floral washed Typica, produced in the hills surrounding the town of Chito in Southern Ecuador

This lot is the work of 55 farmers in the hills surrounding the town of Chito, in the far south of Ecuador

This year, CafExporto have expanded their operation to include coffees from talented producers across Ecuador, those who have great potential to produce high-end speciality lots, but haven’t had access to the market for them. During their travels in Ecuador, the CafExporto team were shocked by the incredible quality of lots they found being sold into the national market, losing transparency and denying the producer any chance of adding value to their work. The coffees they tasted in the Chito community were one such revelation. Clean and floral cups, with character formed by their healthy soils, careful processing, and mainly Typica varietal stock. The farmers of Chito also grow other varietals, mainly Catucai and Caturra, but CafExporto are assisting each producer with seedlings of Typica Mejorado, Sidra and Geisha, alongside agronomic advice. This is a very rural part of the country; with a majority of the population stemming from native Ecuadoreans, one hears a mix of Spanish and native dialects here. The Chito sub-region lies in the far south of Ecuador, bordered by Peru in the East, and the Mayo River in the West. The town itself sits in the bottom of a valley, surrounded by fertile farming lands in the hills. The farms are very small, averaging less than a hectare, so individual lots would be too small to export alone. For this reason, CafExporto selected the highest quality lots and created a Community lot, consisting of the work of 55 producers across the Chito sub-region. This washed lot, mainly of the Typica varietal, has a clean and floral character, with jasmine aromatics followed by green tea and citrus in the cup. 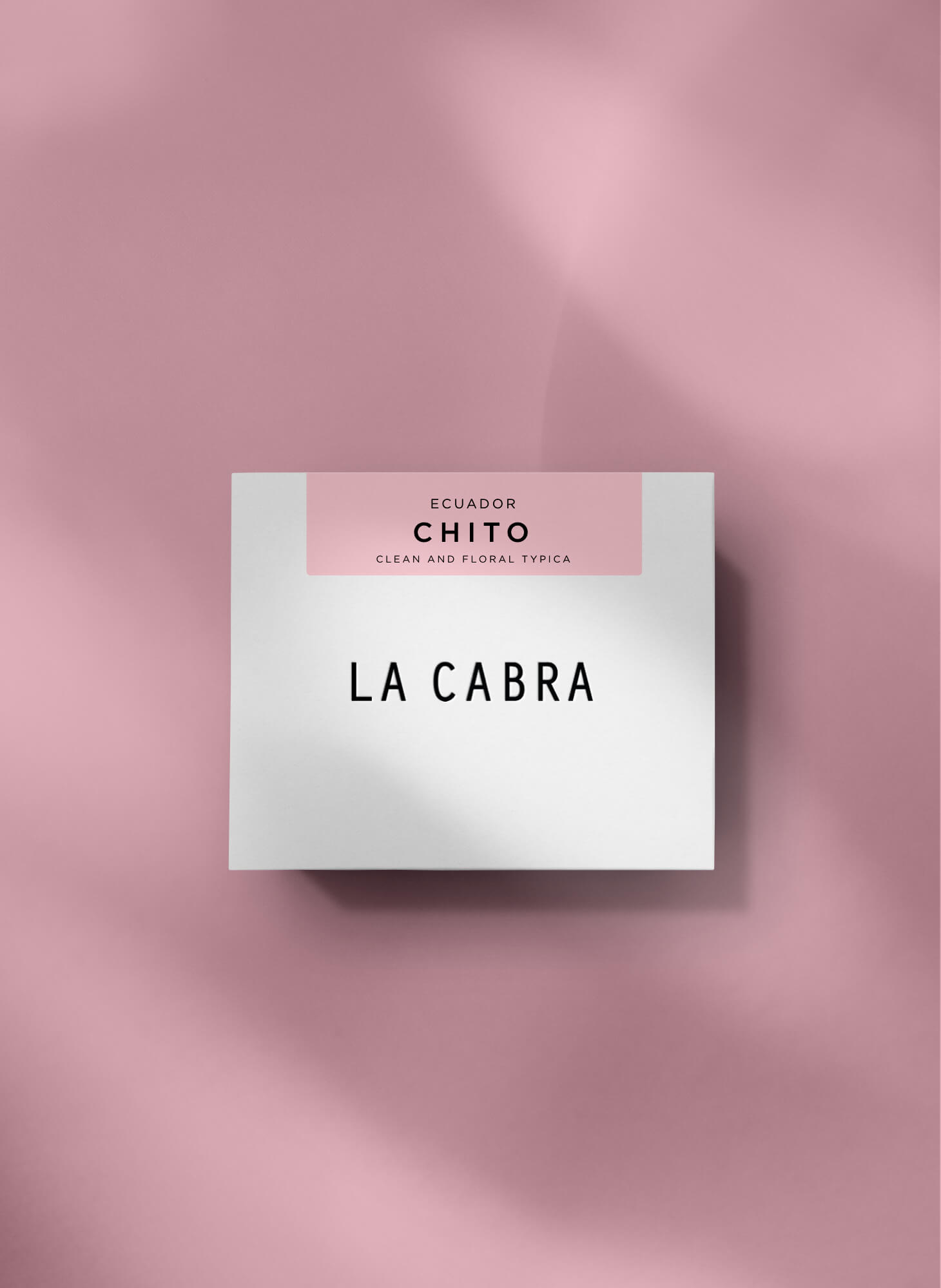 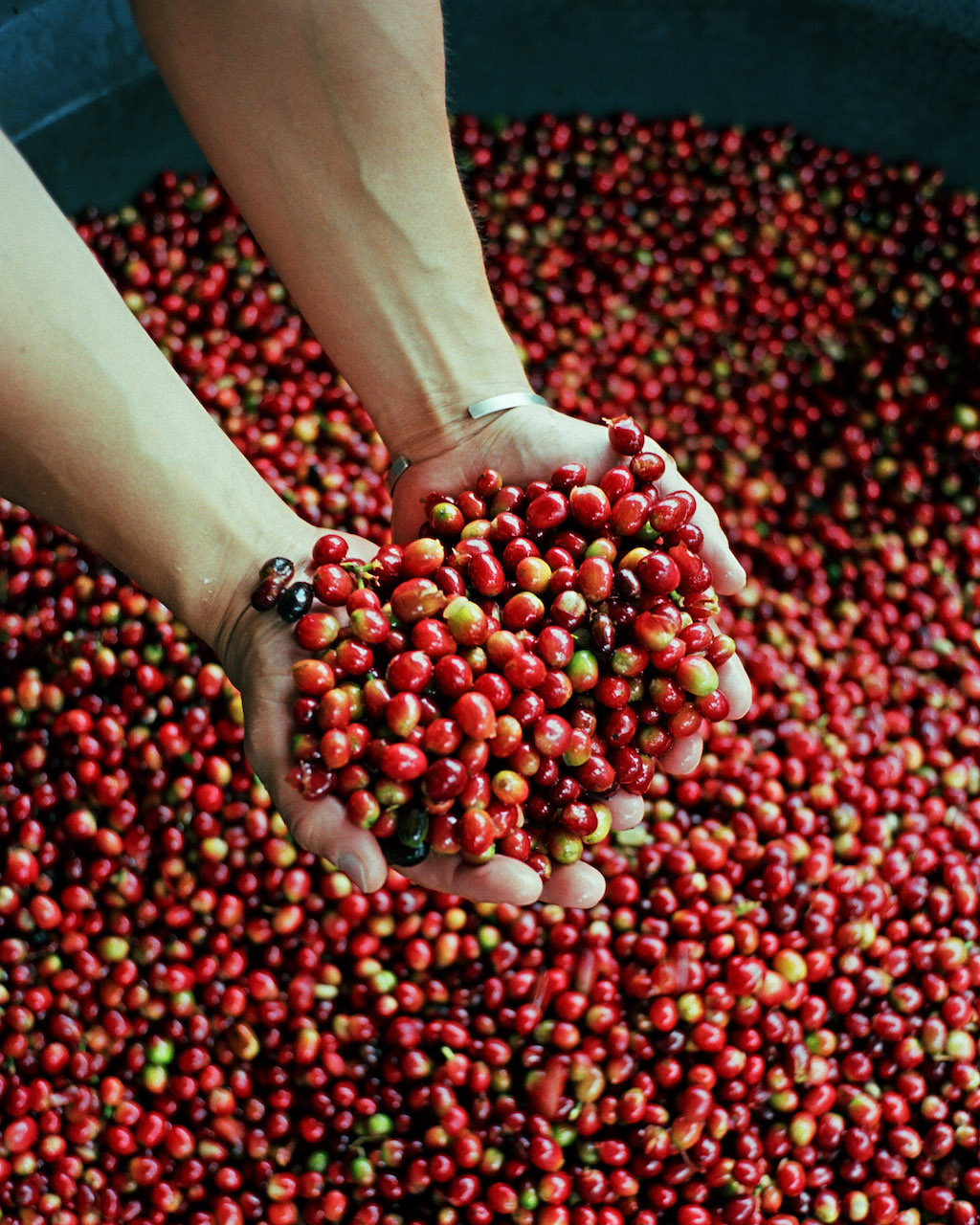 Part of a long-term project by CafExporto to transfer more value to the producers of rural Ecuador, by enabling their access to the speciality coffee market

We’re excited to continue our collaboration with Juan Peña, owner of Hacienda La Papaya and CafExporto. Since meeting in Aarhus in 2018, we have purchased many small experimental lots, continuing a conversation through high quality coffee. Over the past two years, Juan has expanded his work, exporting more Hacienda La Papaya coffee to Europe together with us, and starting the CafExporto project, working with farms across Ecuador. We are more than excited to expand our collaboration with Juan, and to share his excellent work with a wider audience. We were able to visit Juan and his team in November 2021, both at the Hacienda and at CafExporto’s base in the nearby city of Cuenca, towards the very end of harvest. Here, we were able to cup an extensive selection of the harvest, and made decisions on the coffees we’re so proud to share with you now.