A soft and floral natural lot processed at Moplaco’s Chelelectu mill, composed of cherries from the village of Beloya

We have been purchasing Ethiopian coffees through Moplaco for four years now, and have grown to trust their buying practices and the quality that they are able to offer, both in coffees they produce themselves, and those they purchase from neighbouring mills. This coffee is from one of Moplaco’s own stations, Chelelectu. The station is located just outside the town of Chelelectu, one of the major centres of the Kochere district. Although in the Kochere ‘Woreda’, coffee produced around Chelelectu is labelled using the designation of neighbouring Yirgacheffe. Although the Ethiopian Commodity Exchange (ECX), has allowed more and more traceability in recent years, working in Ethiopia as a coffee buyer is still full of confusing anomalies like this. The cherries that this lot is composed of were collected from the village of Beloya, approximately a 15 minute drive north of the station. This natural process lot is showcasing some of the work that has been going on in Ethiopia in recent years, aiming for clean and ripe natural coffees, with much less of the hay-like ‘funk’ than previously. This lot holds on to the floral notes that we value in Yirgacheffe lots, while adding a soft and creamy berry-like base. 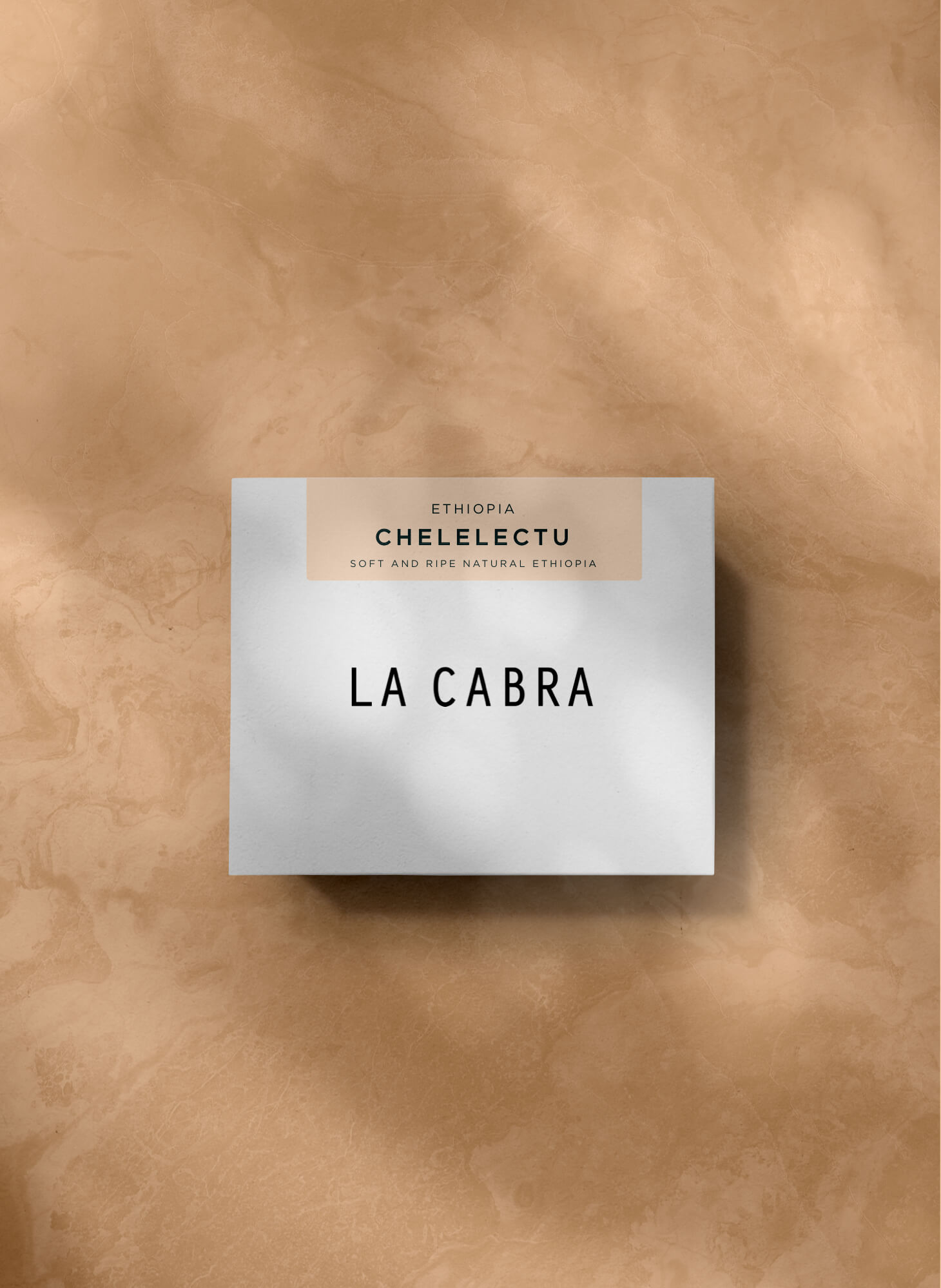 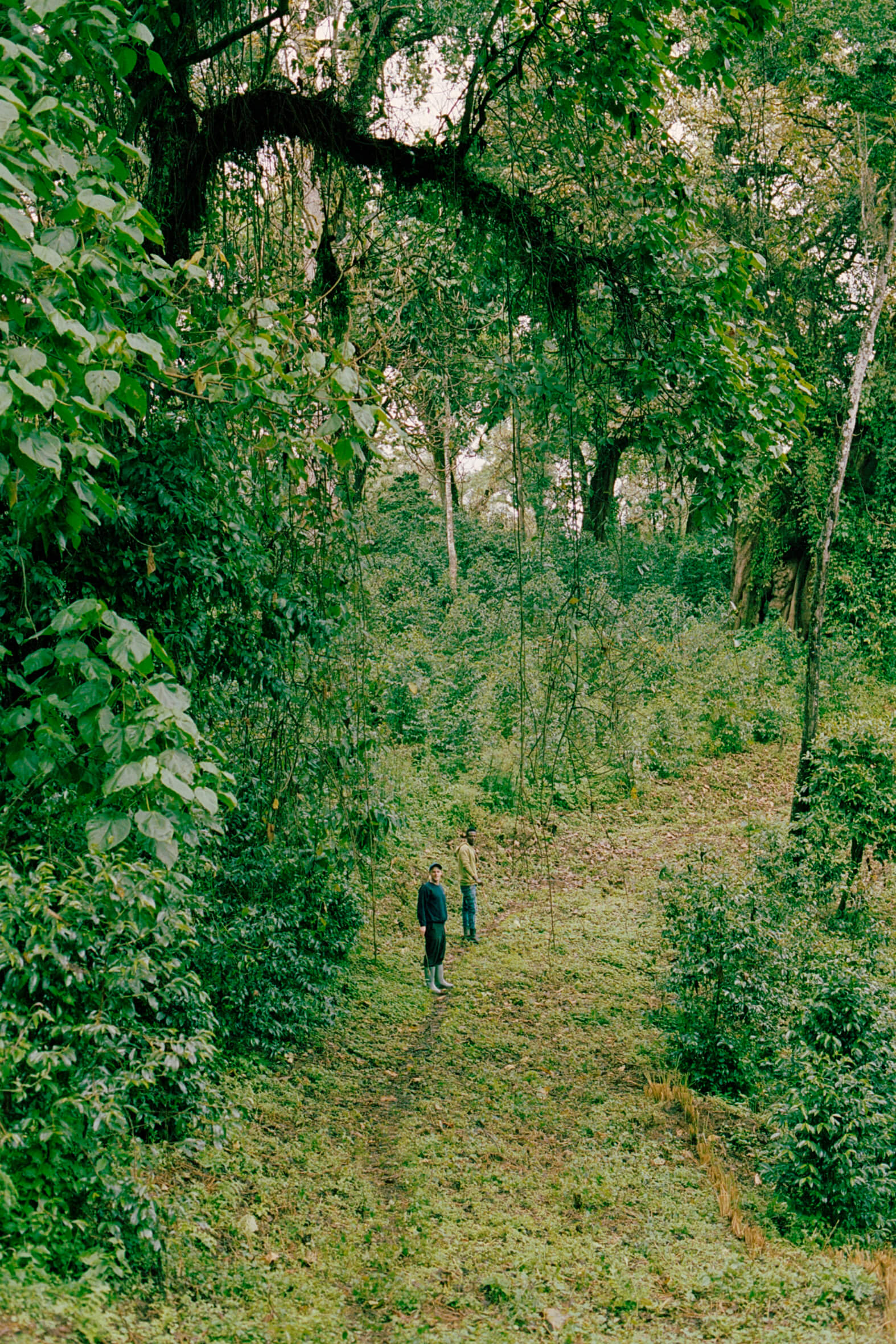 Here we find a ripe and soft cup, with florals backed up by soft fruit.