A careful anoxic fermentation leads to a fruit driven cup with sweet and ripe notes of cherry, in this lot by Anderson Castrillón in La Celia

We have met Anderson several times during our travels with LaREB in Colombia.

Anderson Castrillón is someone the LaREB collective have been familiar with for some time. In fact, we have often met Anderson on our travels in Colombia together with LaREB, first in November 2019. This is the first time we have been able to purchase coffee he has grown however. Anderson grows coffee just outside the town of La Celia, in the Risaralda region, not far from the coffee growing centres of Pereira, Manizales and Armenia. La Celia has been a major focus for LaREB in recent years; it’s a relatively short drive from their base in Pereira, coffee growing is a major industry in the area, and they have a strong network there through Ana Mustafá and her family, who own several farms in the hills surrounding the town centre. La Celia, however, is under served by speciality buyers, meaning that many farmers deliver their coffee to local purchasing centres to be blended in to regional blends, or even sell unprocessed cherry to be processed at large central mills. 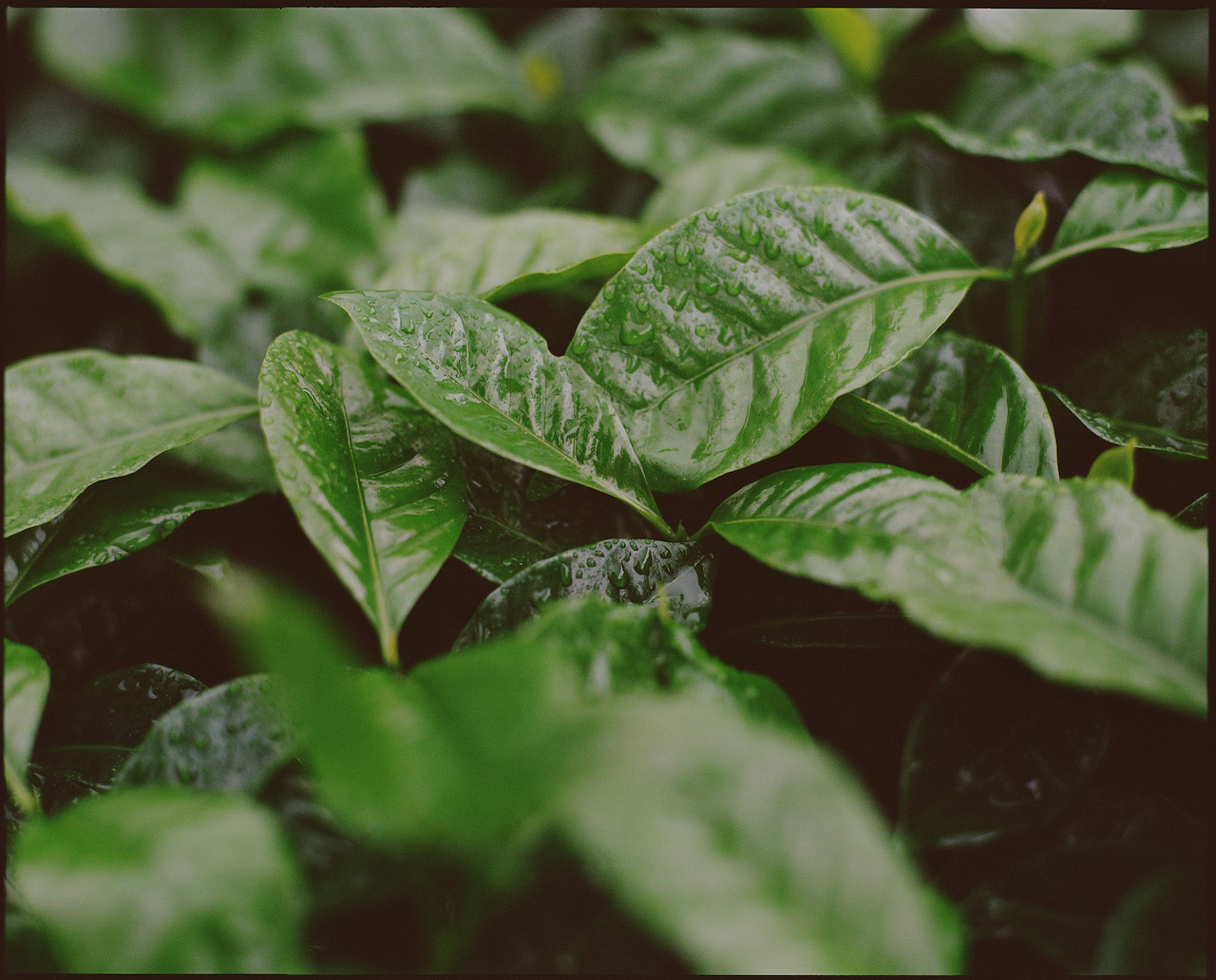 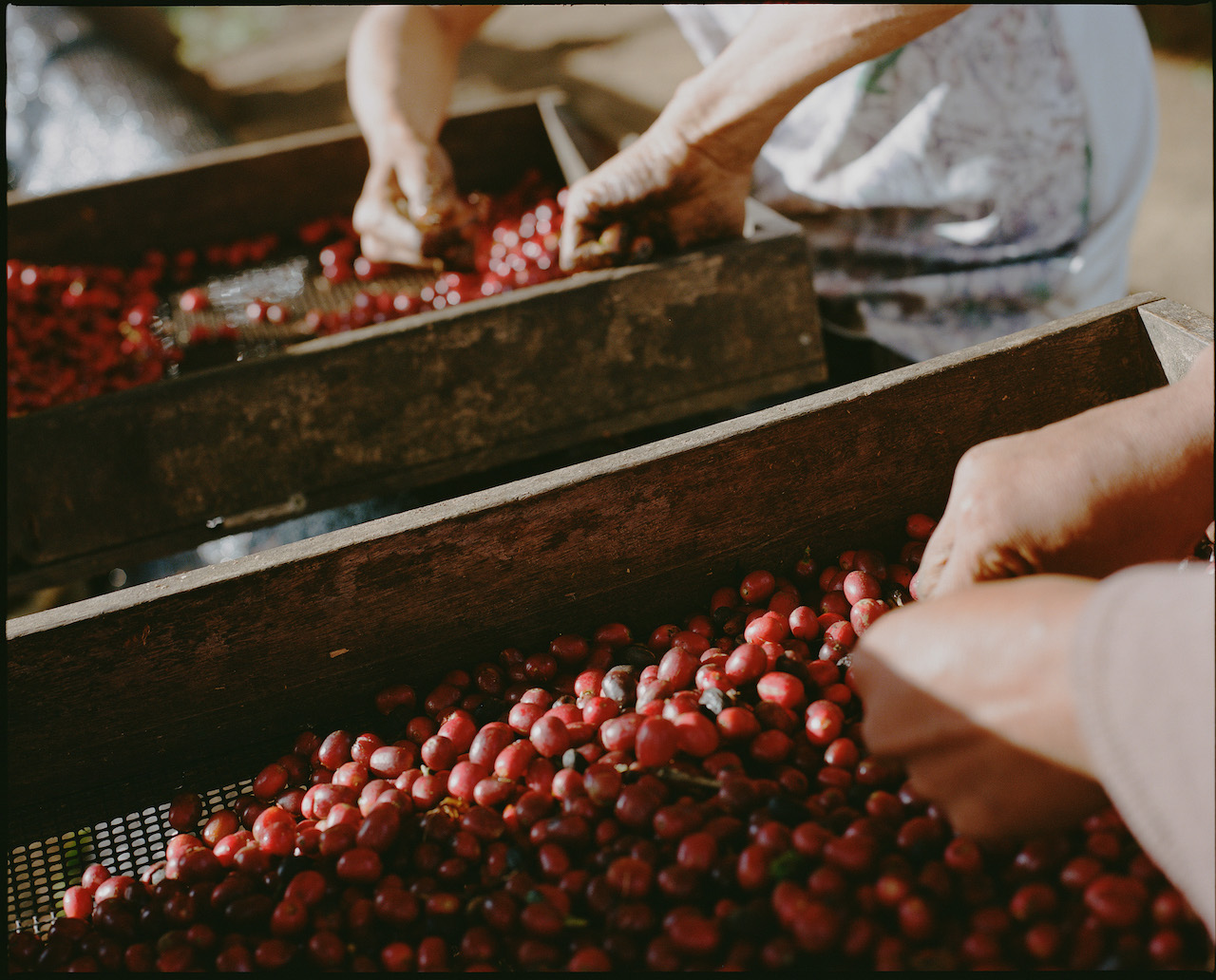 Anderson is the QC lead at the LaREB project in Pereira, alongside running his farm in La Celia.

Anderson is an excellent example of the work LaREB have done in La Celia, and of the potential of the area. When we first met Anderson, he was working as a cupper at the local association, and helped us to track down the source of our ‘unknown varietal’ lot from Gustavo Acevedo. It was here that he first made contact with Herbert and Ana of LaREB, who were impressed by his ambition, dedication and work ethic. They later found out about his own farm, and tasted his coffees together several times, making incremental gains in quality through advice on picking, fermentation, and drying. In a testament to Anderson and LaREB’s work, the result is excellent. Last summer, Anderson presented a cupping to the LaREB team, with several fermentations of his coffee, wanting the team’s opinion in order to decide how to process the autumn harvest, the lot we’re sharing with you now. Anderson was confident of which lot would perform the best on the table, and the LaREB team agreed. The protocol chosen was a 24 hour initial fermentation in cherry, in closed tanks, before de-pulping, washing and drying. A simple, repeatable process, producing excellent coffee without adding several complicated steps and extra labour and cost. This lot is softened by the initial anoxic fermentation, with waves of sweet ripe fruit and a juicy feel; like cherry cola.

An anoxic fermentation leads to a soft and ripe cup profile, with sweet notes of cherry and a complex and juicy character.

Anderson is an excellent example of the core values of LaREB, producing delicious coffees with intention, and using these to start conversations between roasters like us, and the producers themselves. Through this, they are able to have real impact on communities and individuals in the coffee growing regions of Colombia. As LaREB are still a fairly small scale operation, the small area around La Celia is one of their primary focusses, and this shows in the excellent coffees they’ve been presenting over the past few harvest seasons. Their genuine and personal approach is also clear here, their values aligned so clearly with Anderson that he is now employed at the Pereira base as the QC lead for all of LaREB. 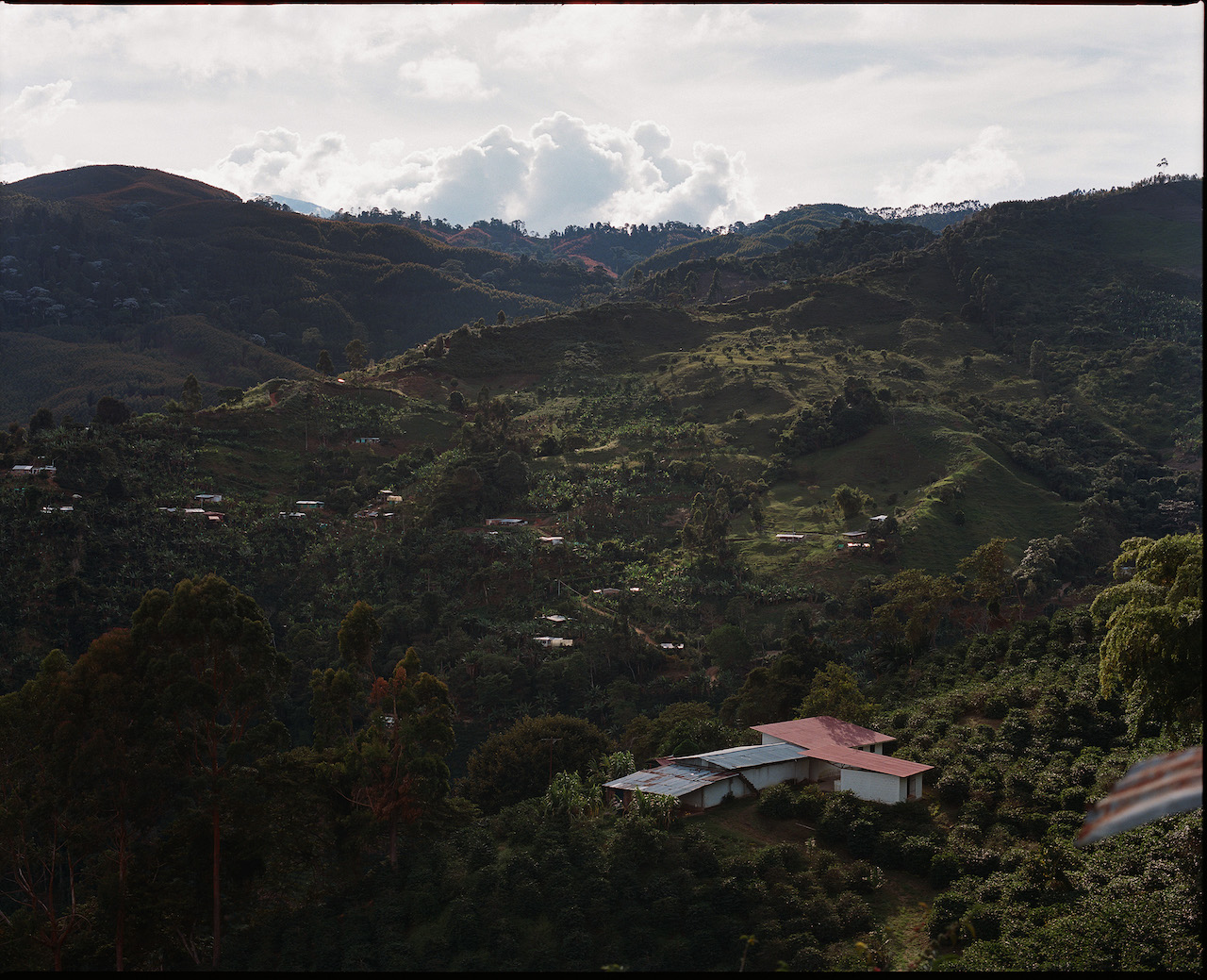