Coffees from the iconic Hacienda La Esmaralda, in Boquete. The Peterson family has continued this year to push the boundaries of coffee, both in quality and price, soaring to new heights at this years highly anticipated auction. Explore the coffees, the flavours and the history here, or view the collection to learn more about the bundles in which the coffees will be sold.

\n", "markdown"=>"Coffees from the iconic Hacienda La Esmaralda, in Boquete. The Peterson family has continued this year to push the boundaries of coffee, both in quality and price, soaring to new heights at this years highly anticipated auction. Explore the coffees, the flavours and the history here, or view the collection to learn more about the bundles in which the coffees will be sold. "}
VIEW COLLECTION

Coffees from the iconic Hacienda La Esmaralda, in Boquete. The Peterson family has continued this year to push the boundaries of coffee, both in quality and price, soaring to new heights at this years highly anticipated auction. Explore the coffees, the flavours and the history here, or view the collection to learn more about the bundles in which the coffees will be sold.

\n", "markdown"=>"Coffees from the iconic Hacienda La Esmaralda, in Boquete. The Peterson family has continued this year to push the boundaries of coffee, both in quality and price, soaring to new heights at this years highly anticipated auction. Explore the coffees, the flavours and the history here, or view the collection to learn more about the bundles in which the coffees will be sold. "}
VIEW COLLECTION

Hacienda La Esmeralda requires almost no introduction within the world of coffee. Starting mainly as a cattle farm in the mid 20th Century, in 2004 the Peterson family shook the coffee world by breaking the world record price for a lot of coffee, composed entirely of a newly re-discovered varietal - Geisha.

In the years since, Esmeralda have continued to push boundaries, both for coffee quality and for price. Their yearly auction produces some of the most stunning coffees we have ever tasted, and is renowned for the high prices received, and for the difficulty of securing a specific lot.

This year, we have tightened our connection with this iconic farm. We have visited during our coffee travels, keep in touch each year around harvest time, and always cup samples of consistently some of the finest coffees in the world. For this harvest we were incredibly excited to be involved in this small project, where Esmeralda grow small plots of several varietals on one of their small farms.

At El Velo, where this year’s natural Geisha was grown, there are several tiny experimental plots; 0.7ha of SL-28, 1.8ha of Pacamara and 1.1ha of Bourbon Pointu, better known as Laurina. Geisha and Catuai are the only varietals that Esmeralda produce in larger scales.

These experimental varietals produce extremely small amounts of coffee each year, and we are one of a very small number of roasters worldwide that have been given access to these lots this year. Due to this, the amount we have been able to purchase is very limited, so we are only able to release a very small number of these special bundles, offering a wider taste of the terroir of Hacienda La Esmeralda.

The incredible production expertise and systemic quality creation that Esmeralda have become so renowned for are present in each of these cups, showcasing the vital importance of varietal choice for specific terroir. 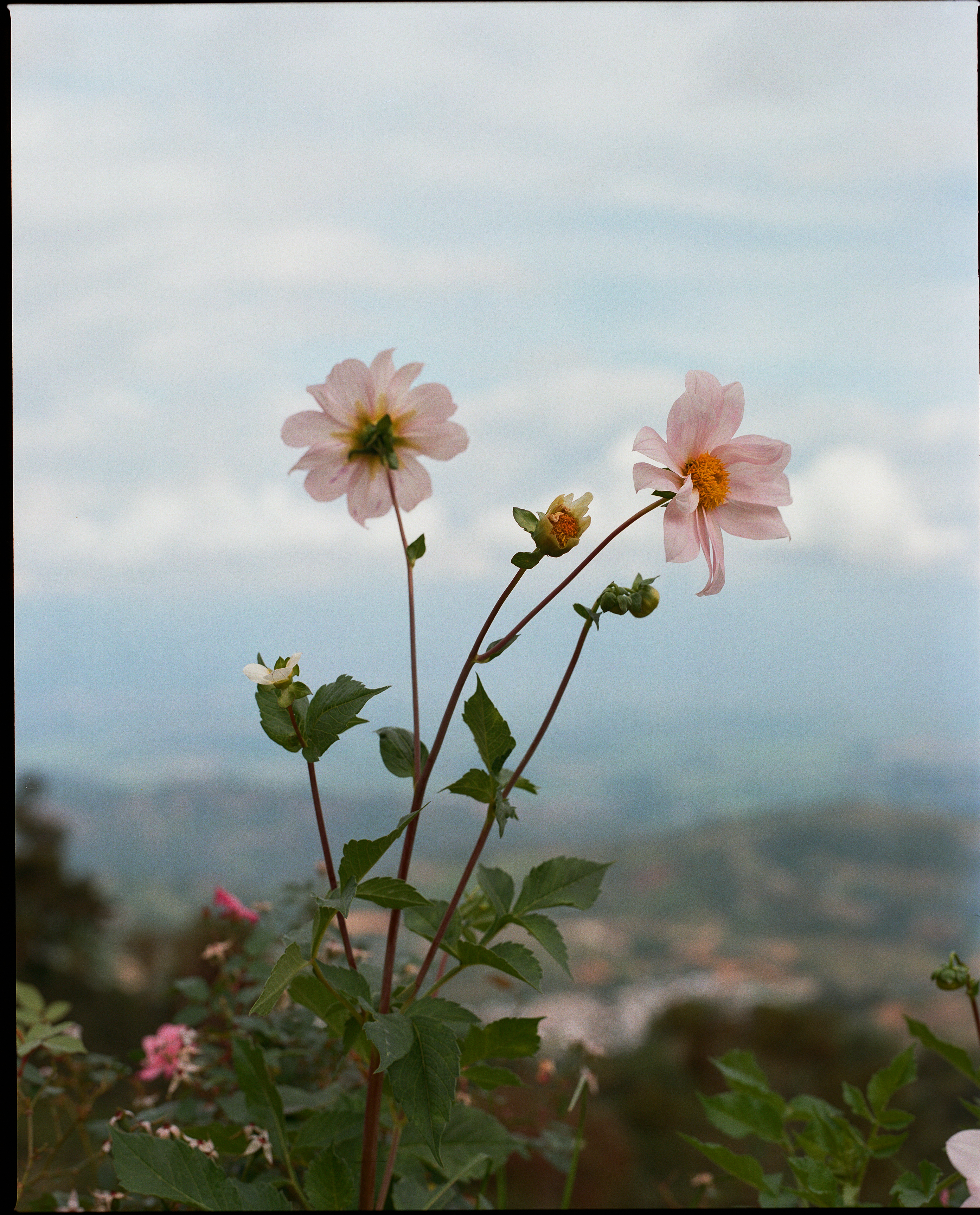 Pacamara The Pacamara lot is processed as a natural, showcasing the complexity of the varietal while helping to round out some of the herbal qualities it is often known for. Here, these are softened into deep florals, on a base of sweet berry yoghurt. The Pacamara plot is only 1.8 hectares, and lies at one of the highest points of the farm at 1850 masl.

Laurina The Laurina lot is washed, showcasing the crisp citrus character of this varietal, one that Napoleon himself was said to prefer. The aromatic character here is also rather unique to Laurina, reminiscent of a fresh autumnal forest. The Laurina plot is only 1.1 hectares, and lies high on the farm at 1750 masl.

SL28 The SL-28 lot is washed, and showcases a rather different side of the varietal than we are used to. Here the sweetness is much deeper, and the acidity much lower than we find in Kenyan examples of this iconic varietal. This gives an impression more similar to SL28’s Bourbon heritage, with a caramel sweetness and notes of milk chocolate. The SL28 plot is only 0.7 hectares, and lies at one of the highest points of the farm at 1850 masl.

Heirloom The final varietal that we are able to share this year is also by far the most exclusive. This mix of heirloom varietals or ‘Ethiopian Accessions’ is grown on a 2.45 hectare plot on the El Velo farm, with each of the 400 accession varietals planted and processed separately. The Accessions garden surrounds the Porton plot, where this year’s natural Geisha was grown. Each year, each of the varietals is cupped individually in a joint project with the CATIE institute in Costa Rica, in an attempt to find new exceptional coffee varietals; the next Geisha. The research is still ongoing, but some frontrunners have been established. After this evaluation is completed, the varietals are mixed and sold as this Heirloom blend, to a very select few roasters. This year only ten were chosen, of which we are the only entry from Europe. We have an extremely limited amount of this coffee, in fact it may be the smallest lot we have ever purchased. Aside from the exclusivity, this lot was truly one of the highlights for us at our Esmeralda cuppings. A clean and crisp experience, with incredible clarity of citrus and white floral aromatics and a delicate tea-like character in the cup. An experience that harks back to some of the finest washed Ethiopian lots we have tasted, but grown in Panama. A testament to the incredible work done at Hacienda La Esmeralda, both through quality creation and cutting edge research into the future of coffee.

As seems fitting for a coffee produced at Hacienda La Esmeralda, these two lots are 100% Geisha. Although Geisha shot to stardom thanks to Esmeralda in 2004, its story starts much earlier.

A native Ethiopian varietal, Geisha was isolated by British researchers in the Gesha region of Ethiopia in the 1930’s, and thereafter studied at research stations in Kenya and Tanzania. It was much later introduced into Panama during an outbreak of leaf rust, due to observed resistance to the disease.

The varietal was planted sporadically, blended into lots with other varietals, and mainly forgotten about until the Petersons cupped a small amount separately at their farm in 2004, and from there started the rise of Geisha within specialty coffee.

The Geisha varietal, planted at high altitude and processed using a careful washed method, unveiled its crisp citrus and floral aromatics for the first time, and stunned coppers at that year’s Best of Panama auction. Nowadays Geisha lots, especially from Panama, have seen skyrocketing auction prices, starting from $21 dollars per pound in 2004, a record at the time, to a new high of $803/lb in 2018.

This lot specifically comes from Esmeralda’s Jaramillo farm, and uses a rather non-traditional washed process. The Jaramillo farm is where the iconic first lot of Geisha was harvested, and the coffee grown here still displays the clearest aromatic signature of all Esmeralda Geishas.

Due to Esmeralda’s incredible level of separation and traceability, we know that this lot was picked on the Noria lot of the farm at 1660 masl, on the 10th of March this year. Before being washed and dried on raised beds, this lot was subject to an anaerobic fermentation of 60 hours. The coffee was first depulped and placed in a plastic tank, before a saccharomyces yeast strain is added and the tank is sealed.

This slow controlled fermentation adds a juicy and rich feel to the cup, without overshadowing any of the floral and citrus character that we so cherish in these fine coffees from Esmeralda. This results in a truly spectacular final cup with clear aromas of bergamot and jasmine, while the stone fruit character we often find in Esmeralda’s Geishas moves more towards fresh citrus, with a delicate body reminiscent of iced tea.

This lot specifically comes from Esmeralda’s El Velo farm, and is processed as a natural. El Velo lies to the north of the town of Boquete, at about 1750 masl. Due to the incredible traceability and separation that Esmeralda are able to provide, we know that this lot was picked on the Porton lot of the farm on the 10th of March this year, and was dried over 9 days on patios.

Esmeralda often use patios to dry microlots, as mechanical driers don’t provide the required level of accuracy when handling very small amounts of coffee. The ripe geisha cherries, sorted with Esmeralda’s trademark level of care and attention, are laid out in thin layers and turned often, leading to an even drying, but also a rather quick drying time.

This results in a clean and balanced natural, not dominated by process flavours. A truly stunning example of Esmeralda Geisha, showcasing both the crisp white florals that we have come to treasure from the Geisha varietal, and an enhanced stone fruit richness from the careful natural process. 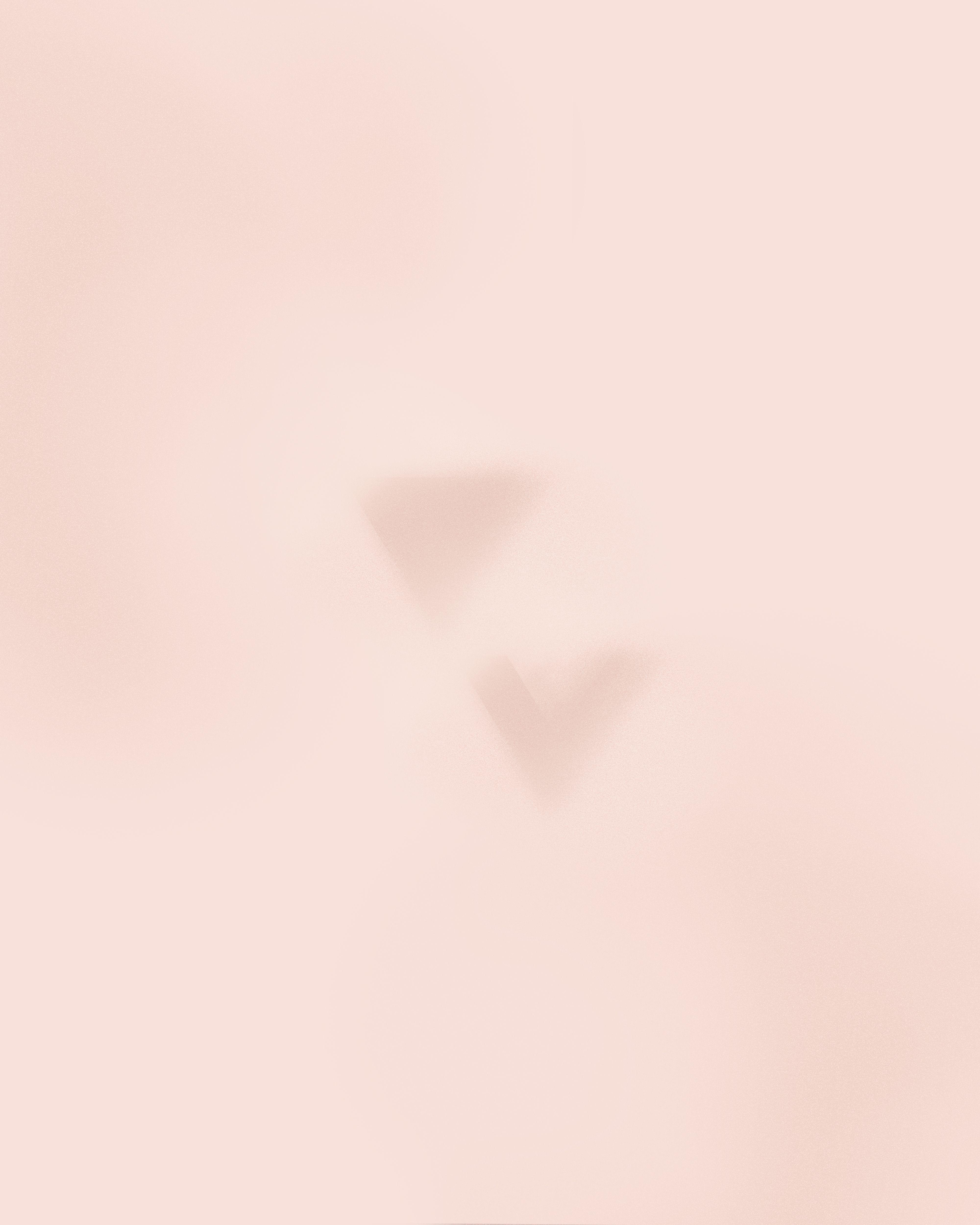 We’re always happy to continue our conversation with you through our webshop portal, whether it be purely practical, or discussions about this release of coffees. We see our role as simply a middleman between you and some of the best coffees in the world, and the people who produce them. These people inspire us, and we do our utmost to share both their coffees and their stories with the people who appreciate them most.