Our second year working with Freddy Orantes, the first with his soft and floral Geisha varietal. 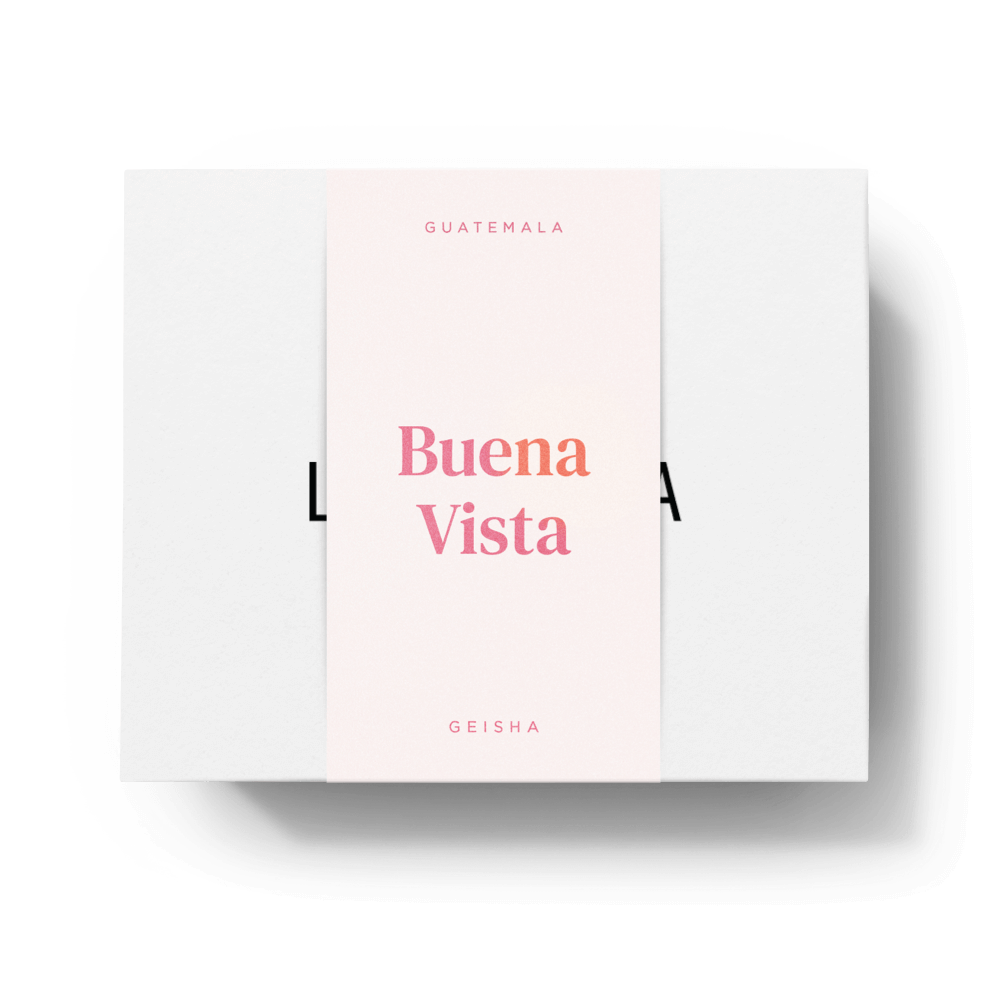 A soft and delicately floral natural Geisha, grown by Freddy Orantes in the Fraijanes region in Guatemala

This lot from Freddy Orantes’ farm in the Fraijanes region stunned us on the cupping table during one of our first Guatemalan cuppings earlier this year. Fraijanes is much further south than Huehuetenango, where many of the Guatemalan lots we buy are grown. The region lies much closer to the Guatemalan capital Guatemala City, so has felt the effects of urbanisation, with higher costs of production and rising land values leading to some difficulty in maintaining a profitable coffee farm. Freddy’s farm is only around a 90 minute drive from the city, and is a great example of the work that’s possible in this region, leading a move towards higher quality and differentiation in order to maintain his family business. He has worked on separation of several varietals from the farm, creating traceable micro lots that he can sell for a premium. The warm climate and strong sun in Fraijanes allows more flexibility in processing compared to northern regions like Huehuetenango, making natural and honey processes much more accessible here, allowing Freddy even more opportunity for separation and value creation. 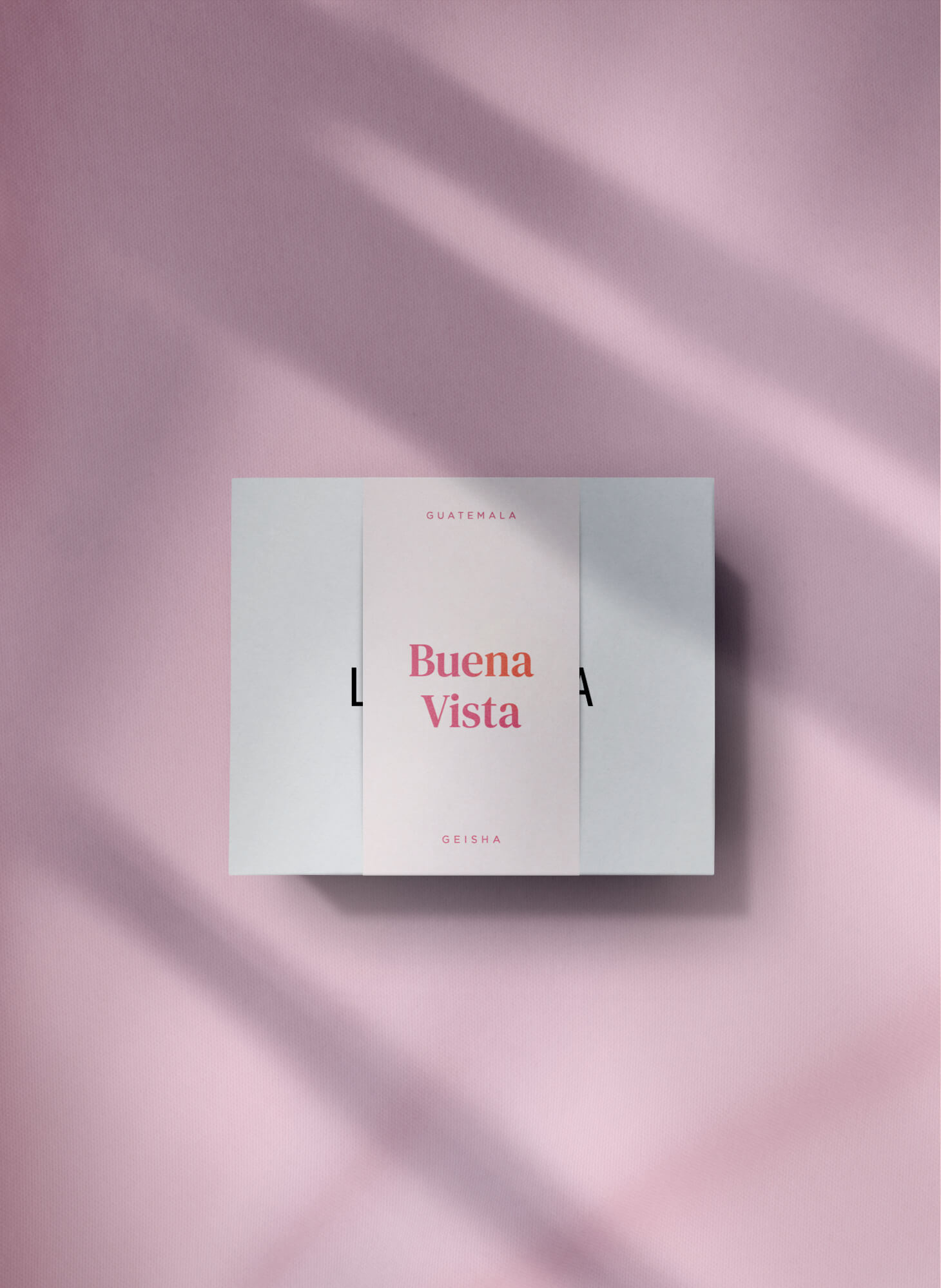 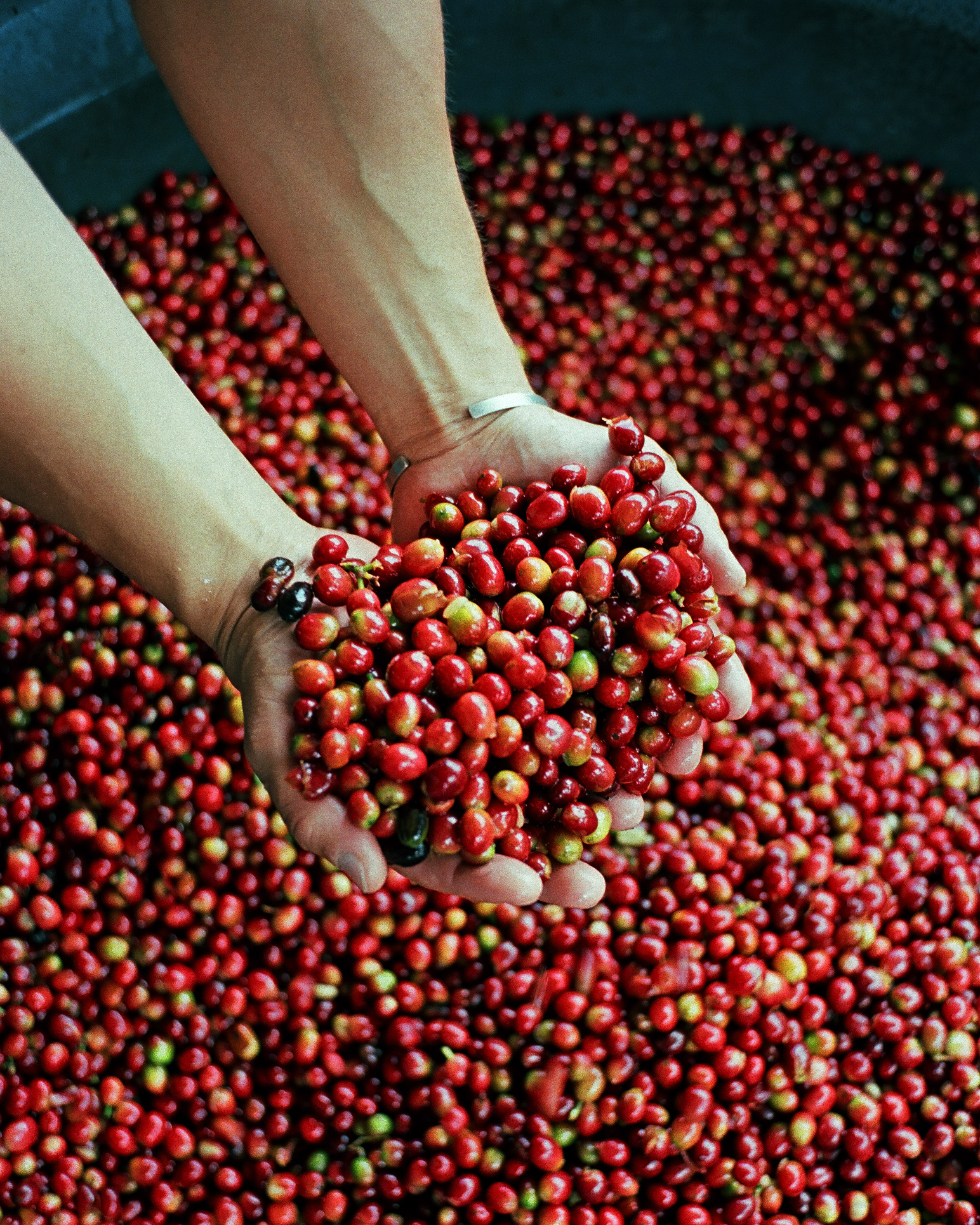 Grown by Freddy Orantes in the Fraijanes region, our second year working together

This lot is part of a rather new aspect of Freddy’s long term aim for the very high end of the speciality market. This is one of the first harvests from his stock of the iconic Geisha varietal, grown on the highest plots of the farm at around 1900 masl. This high altitude and Freddy’s experience with microlots and exotic varietals means he is one of the only producers in the region that can produce Geishas of this quality. This lot was processed using a rather meticulous natural method. The coffee was first floated to get rid of low density cherries and foreign material, before being transferred to the drying beds. The drying process takes place on well-ventilated and shaded raised beds, while the cherry is turned very often; every hour during the initial 5 days, and every 3 hours thereafter. This creates a very even drying, and a controlled fermentation. This year, the conditions during harvest were very cool, leading to a long slow fermentation of around 27 days for this lot. This careful sorting and cool temperature fermentation has led to a very soft and delicate cup, without a great deal of ferment character. The Geisha florals are softened, and the cup is round yet delicate, like a heavy bodied oolong tea. A rather unusual, but incredibly clear and delicious example of the Geisha varietal in Guatemala.