Floral aromas are followed by a rich and ripe experience in the cup, in this naturallot by the METAD group

Produced by the METAD group, an operation run by three brothers.

Chelchele is produced by METAD, a family-run business driven by three brothers, Aman, Tariku and Michael. They own several mills in the Oromia region, including in some of the most iconic Ethiopian coffee towns, like Yirgacheffe. METAD encourage and provide training in environmentally sustainable farming practices; many of their coffees are certified organic. This lot comes from the Chelchele mill, located right in the middle of the area that produces Yirgacheffe coffee. METAD have a very in depth and and precise system of traceability, making sure that coffee delivered from different towns and on different days is kept separate throughout the process. Therefore, we know that this lot comes from farmers around the town of Halo Beriti, and that it is grown between 2000 and 2200 masl. In the cup, the natural process enhances a rich sweetness like soft ripe fruit, while remaining clean and floral. 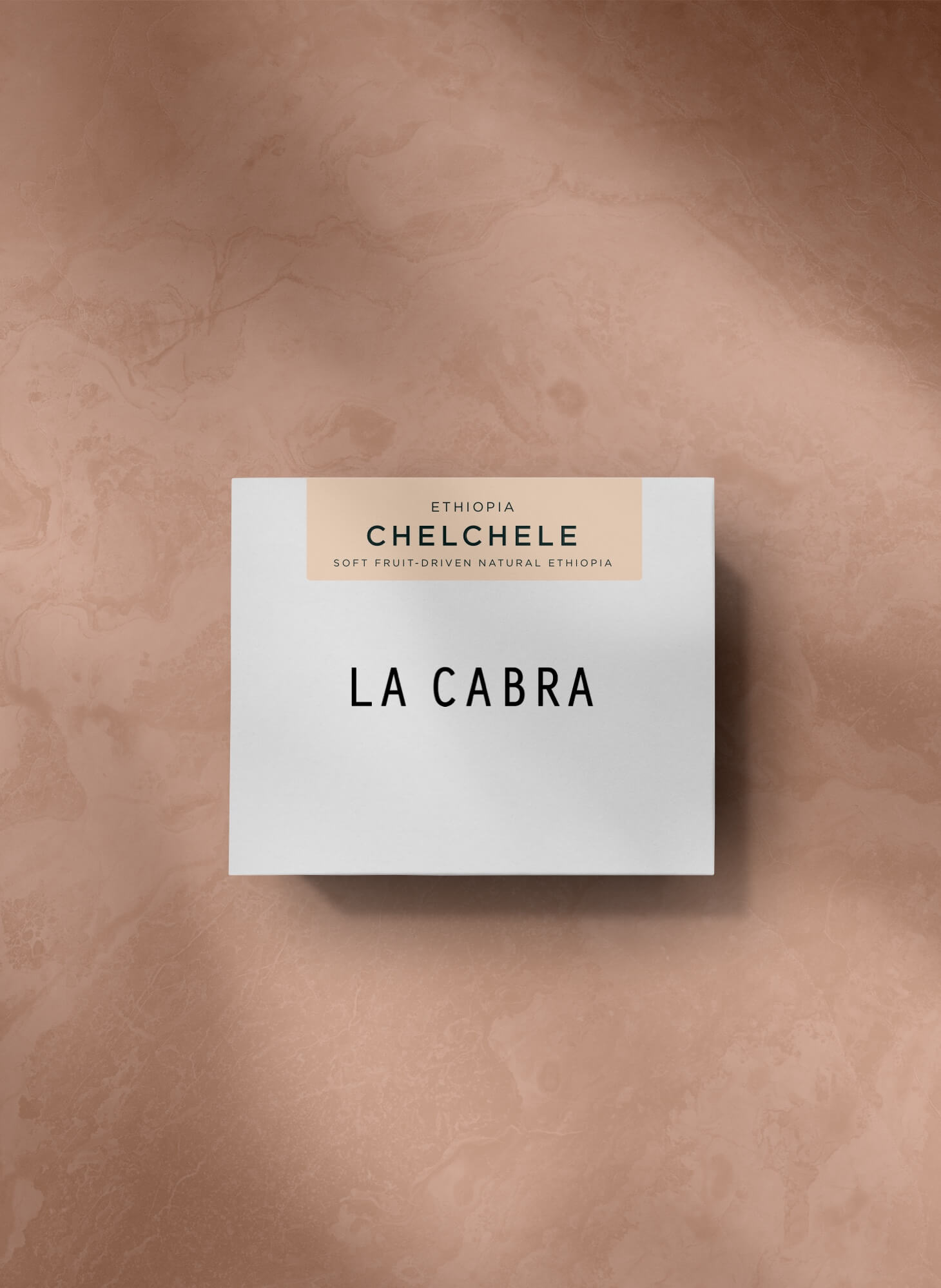 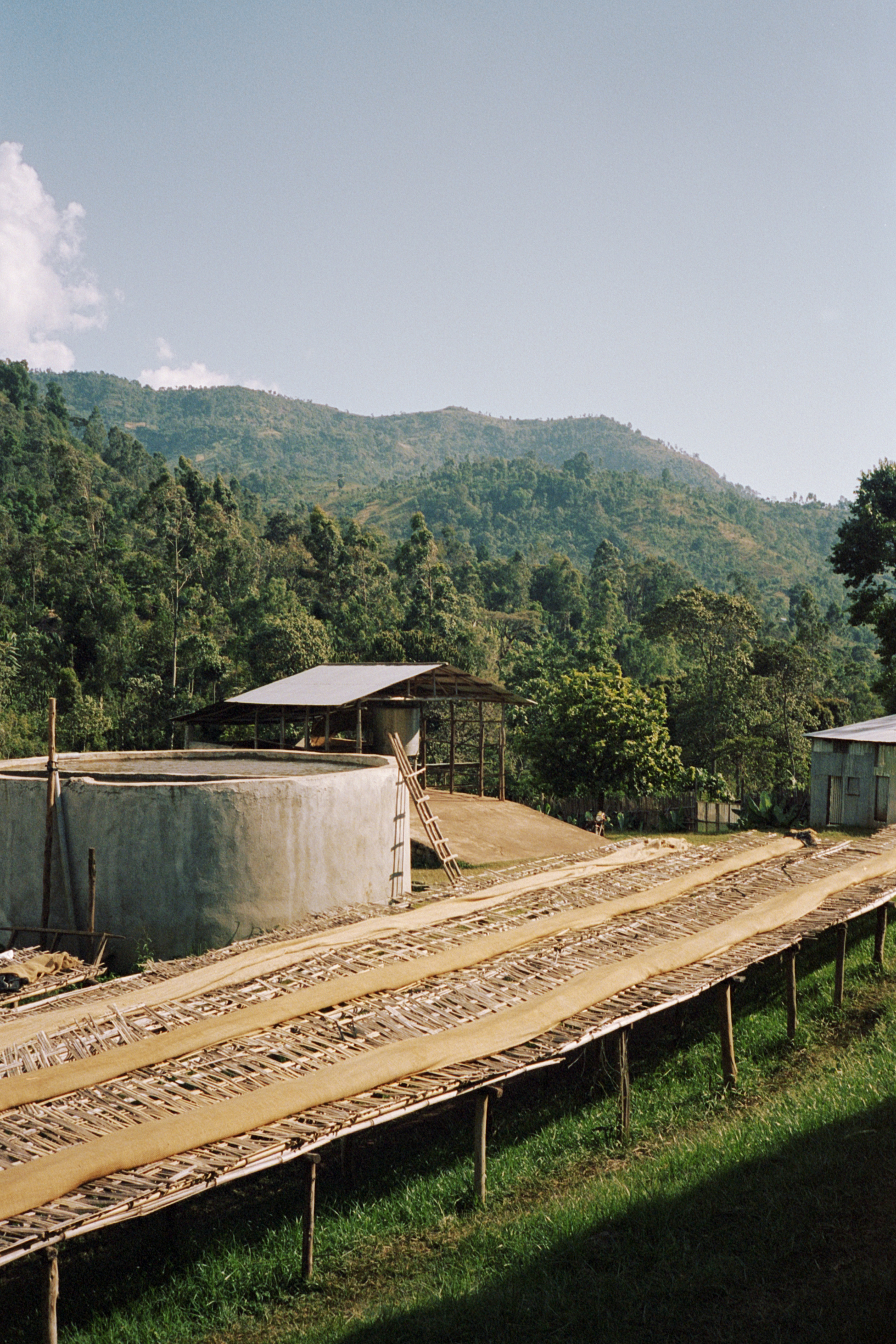 The coffee in this lot was grown in the area around the village of Halo Beriti, before being processed at the Chelchele mill.