A complex and floral washed lot grown by smallholders surrounding the village of Benti Nenka in Guji.

This cup has a stone fruit-forward profile, with softer florals than those we see further north.

The village of Benti Nenka is located in the Guji region, with around 500 farmers delivering their cherry to local washing station. Benti Nenka is located in the Hambela Wamena woreda, about 550 Km south of Addis Ababa. Here, coffee is the main cash crop, the average farm size is somewhat higher than in Yirgacheffe at around three hectares, and farmers typically intercrop their coffee plants with other food crops. This maximises land use, and provides food for their families. This traditional method leads to greater biodiversity, and means that most coffees grown here are organic by default. Guji farmers also cultivate a rather different range of heirloom coffee varieties to those seen in Yirgacheffe, including wild varietals originating from the nearby Harenna forest.

This leads to a rather different expression in the cup, somewhat less delicate and tea-like than coffees from Yirgacheffe, with dominant ripe stone fruit and softened magnolia florals. 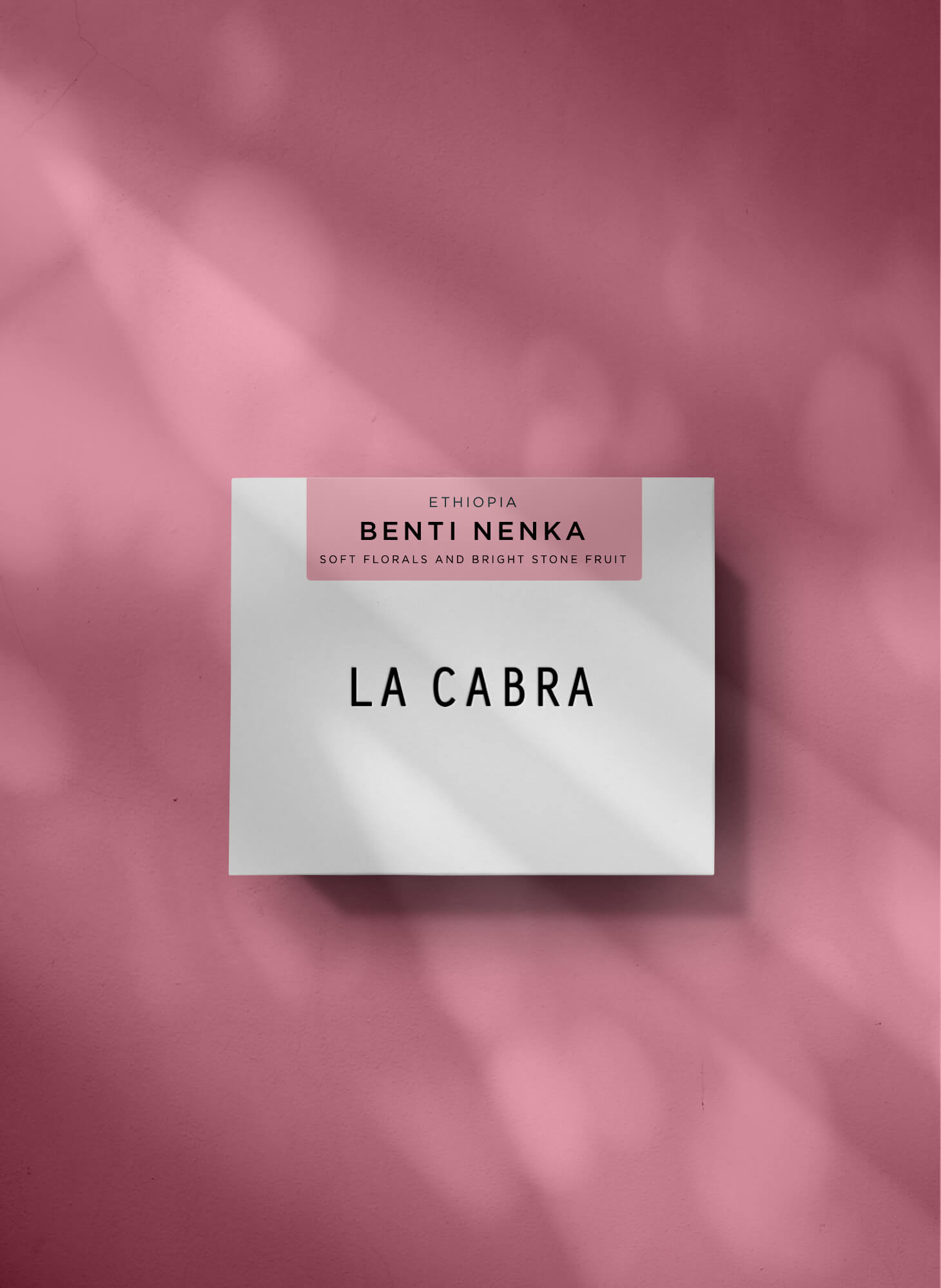 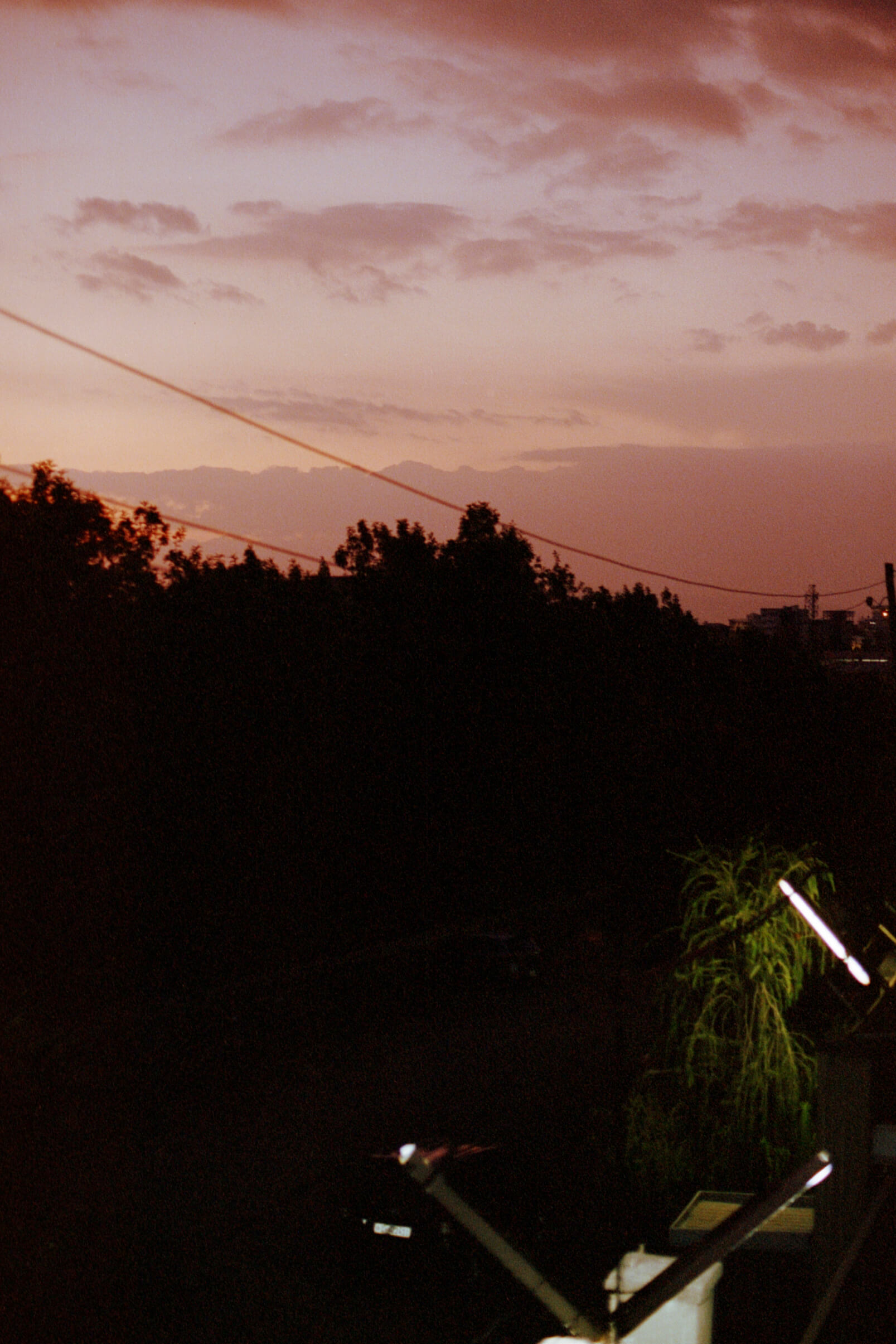