A sweet and fresh honey-processed Paraneima, produced by Erin Moreno in the Santa Barbara region of Honduras

Erin’s whole family work in coffee, he inherited his land from his father, Pedro.

We have been impressed with many Honduran lots over the last few years, but especially over the past couple of seasons. Quality seems to be improving at a very high rate, partly thanks to the work of visionaries like Benjamin Paz and his company Beneficio San Vicente in helping producers realise the quality of their coffees, and connecting them to like-minded roasters. The Santa Barbara mountain provides some challenges to those hoping to grow high quality coffee. It stretches from the border with Guatemala into the central highlands, home to some of the highest altitude in the country. Santa Barbara also sits close to a large area of jungle, leading to high humidity and a great deal of rainfall, especially during harvest season, which creates great difficulty in consistently drying coffees. The low night temperatures here, along with the wet climate, can also lead to ‘freezing’ of the coffee plant, where cherries cease to mature on the tree, leading to crop loss. However, all of these challenges only serve to strengthen the resolve of the farmers here, and the vast majority of Honduran Cup of Excellence winners have come from Santa Barbara since the inception of the competition here in 2005. 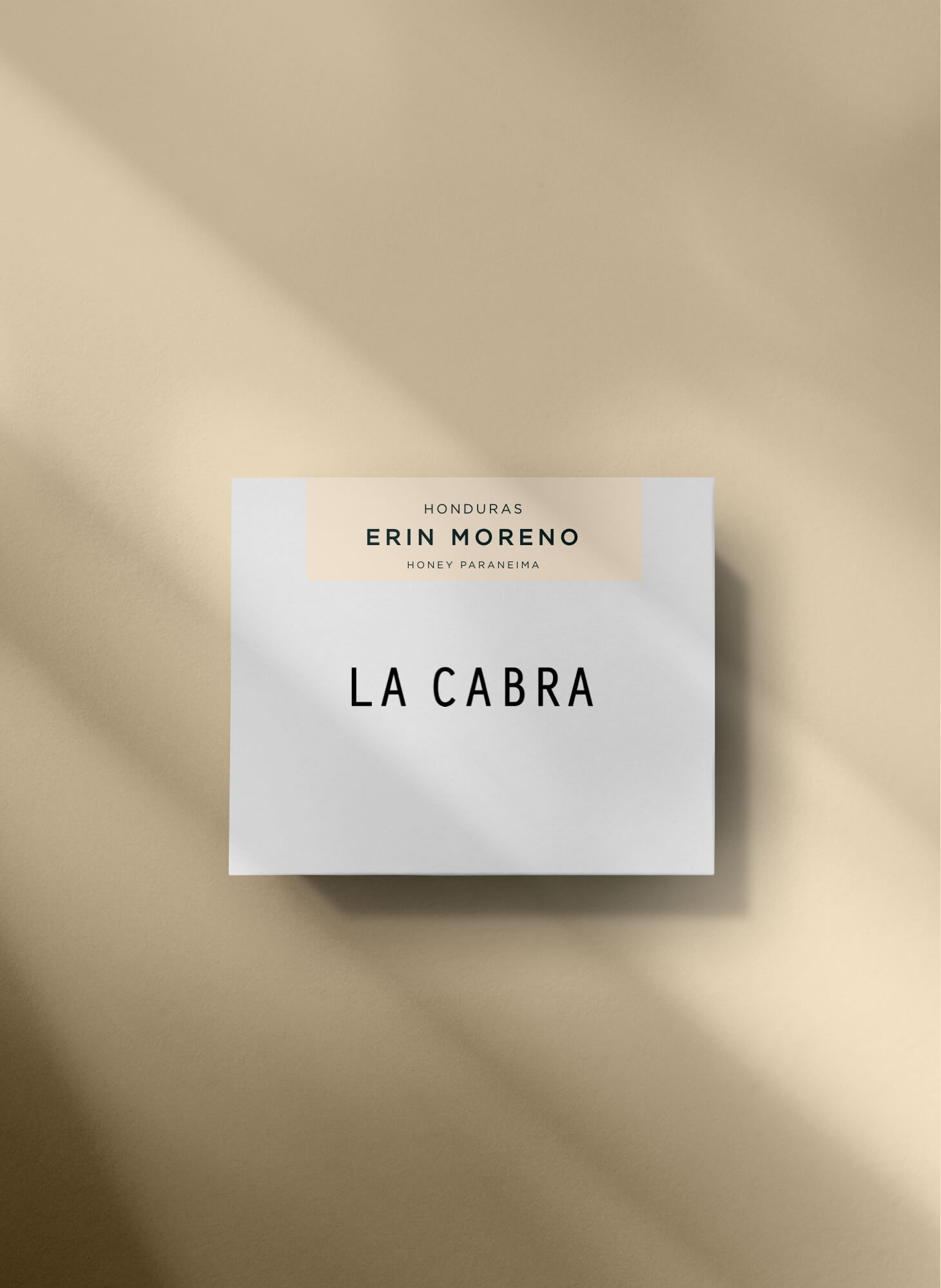 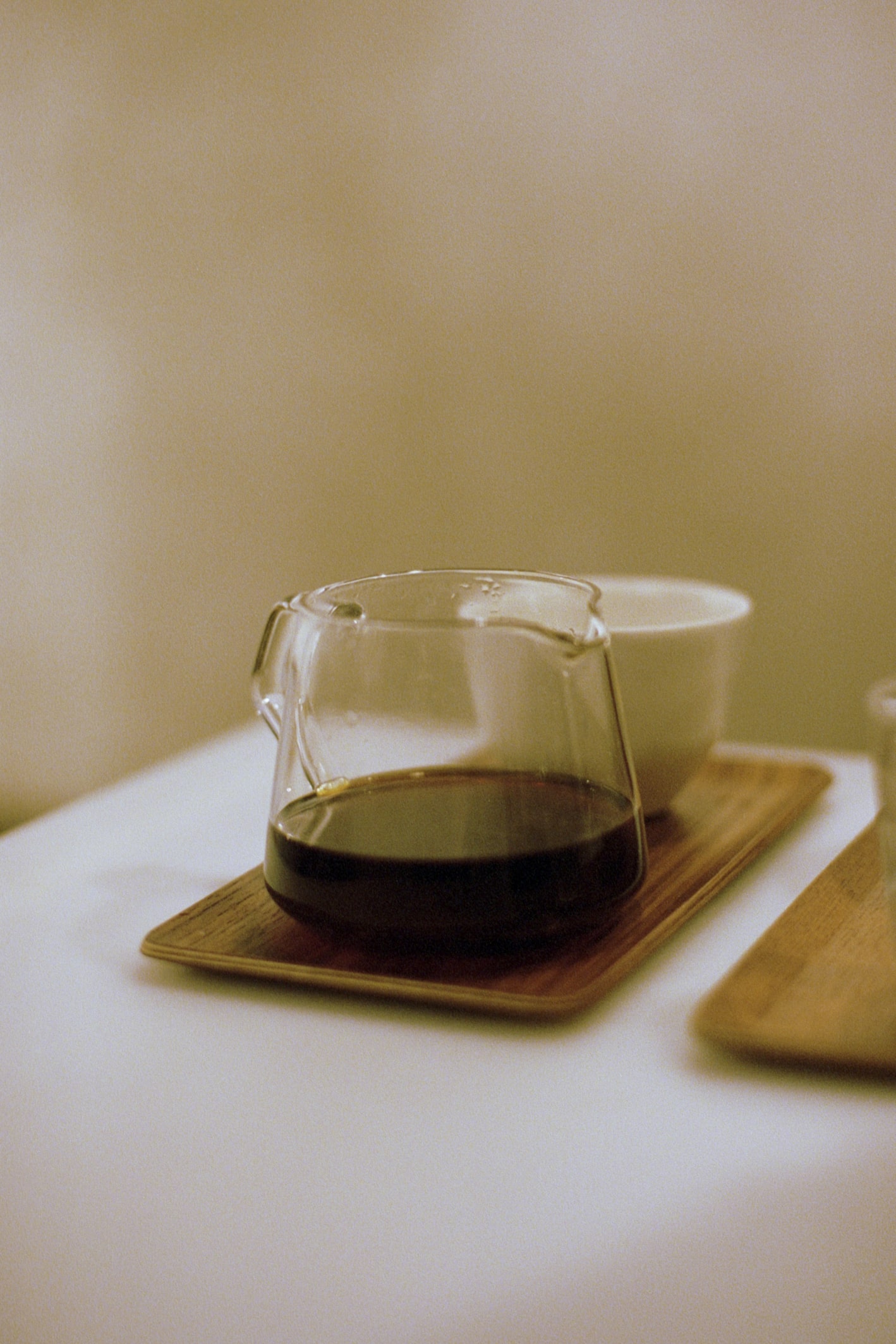 This honey-process Paraneima has a rich sweetness, driven by the process, while maintaining a fresh acidity.

The Moreno family have been growing excellent quality coffee for years. Erin’s father, Pedro, was one of the first producers to enter the specialty coffee market in Santa Barbara. Erin inherited this plot of the farm from Pedro, initially planted with Catimor. However, after witnessing the success of Paraneima on other parts of the farm, Erin chose to replant the entire plot soon after he took over. Paraneima is a native Honduran varietal, created in response to a nematode outbreak in the mid 80’s. The Honduran Coffee Institute carefully selected from strains of Sarchimor hybrids, looking for nematode resistance, while maintaining positive attributes in the cup and a degree of disease resistance.

The varietal is known to bring a heavy silky body and some slight herbal notes to the cup, alongside a notable bean size and length. We feel the varietal characteristics are clear here, while the heavy body and sweetness has been enhanced by the honey process. Here, the Paraneima cherries are de-pulped and placed directly into parabolic driers, leading to consistent and controlled drying even in this most humid of areas.

Back to Coffee Archive